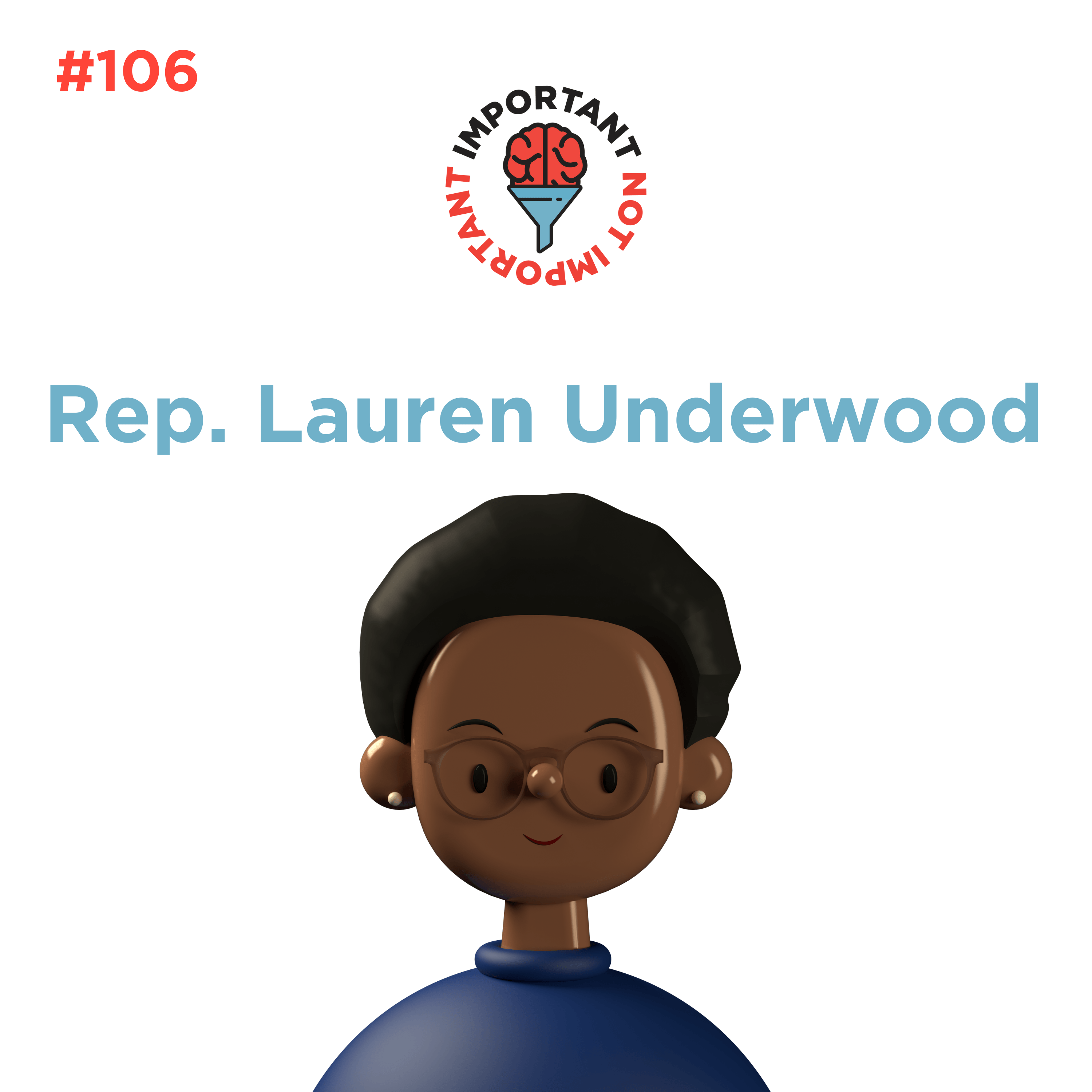 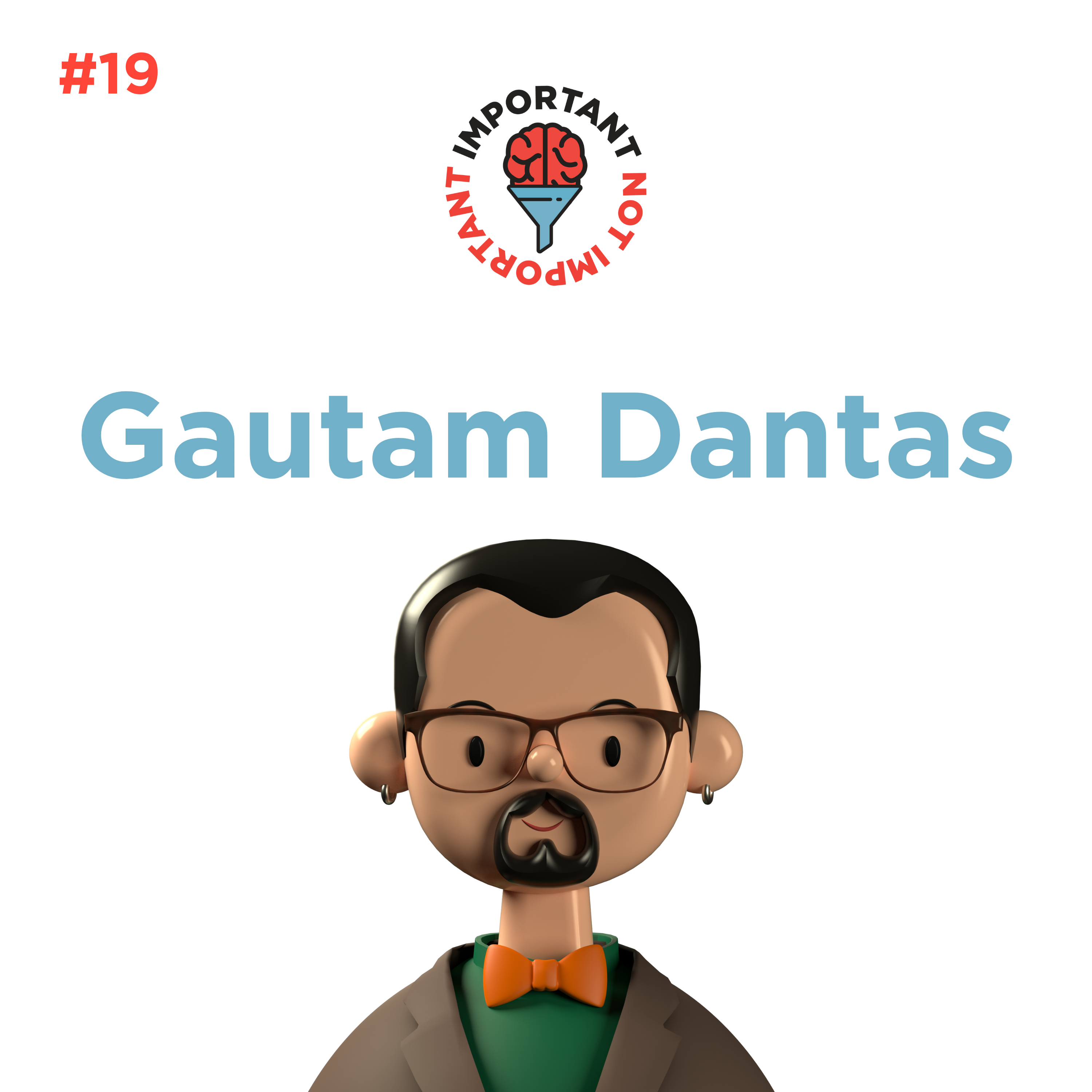 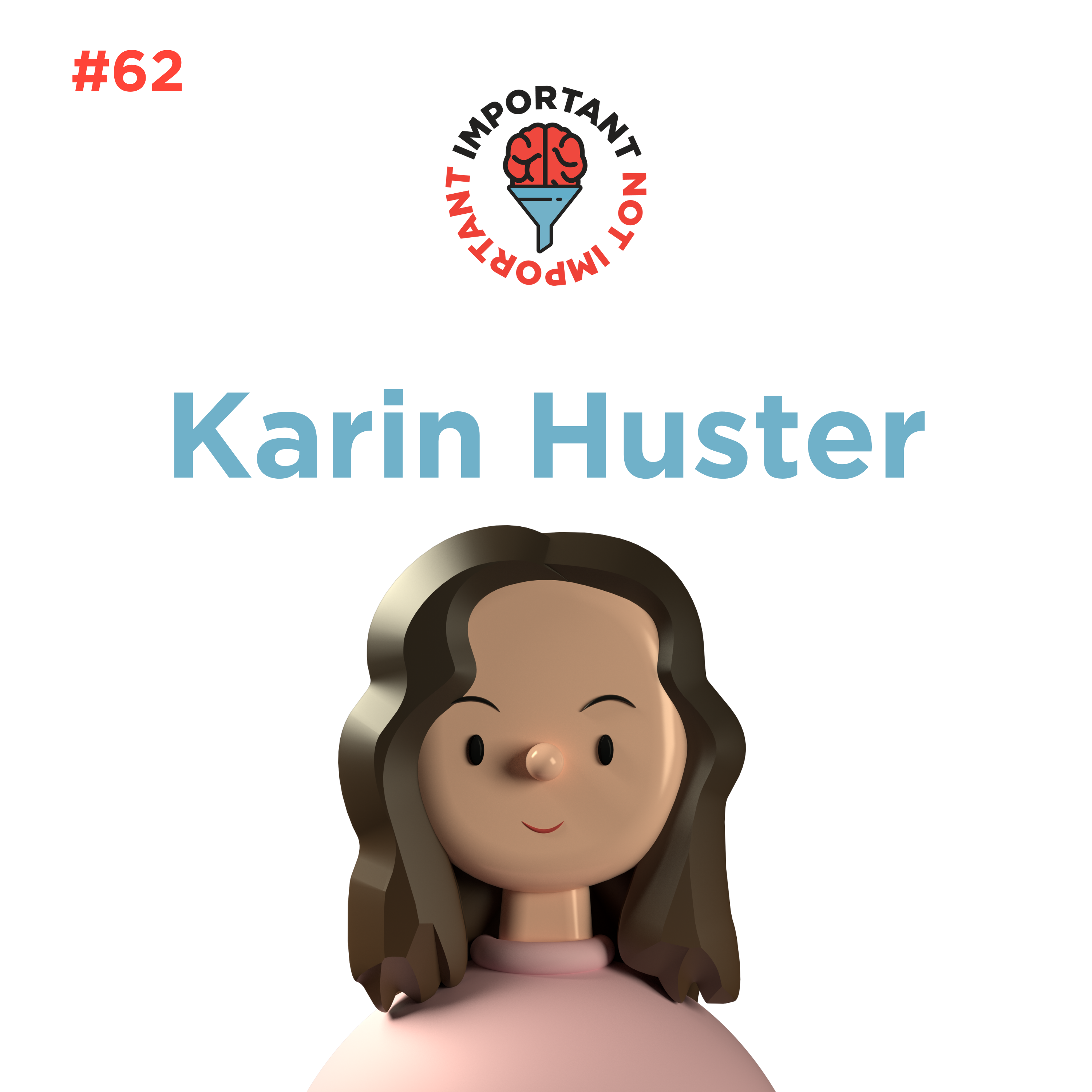 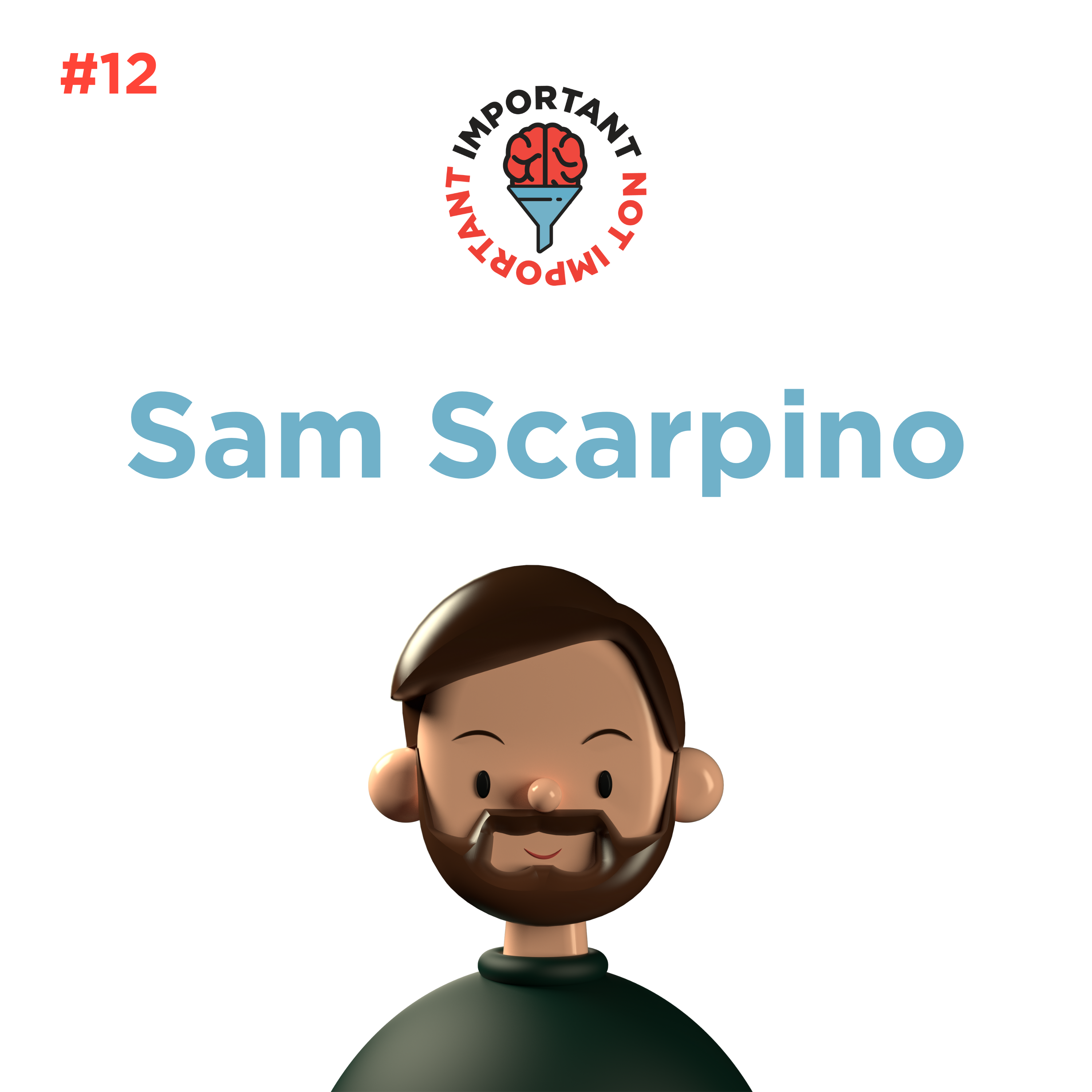 #12: Can algorithms predict the next major pandemic? 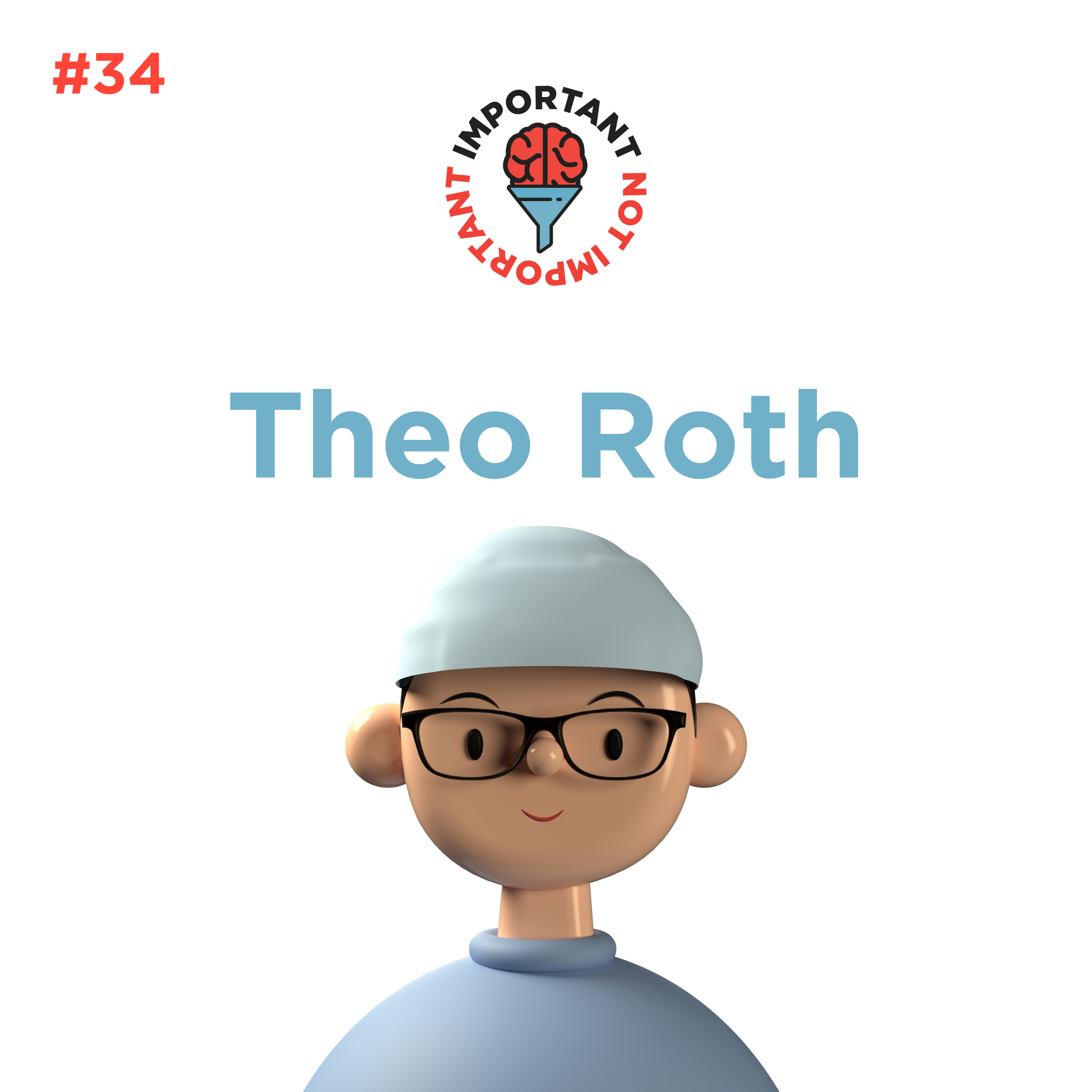 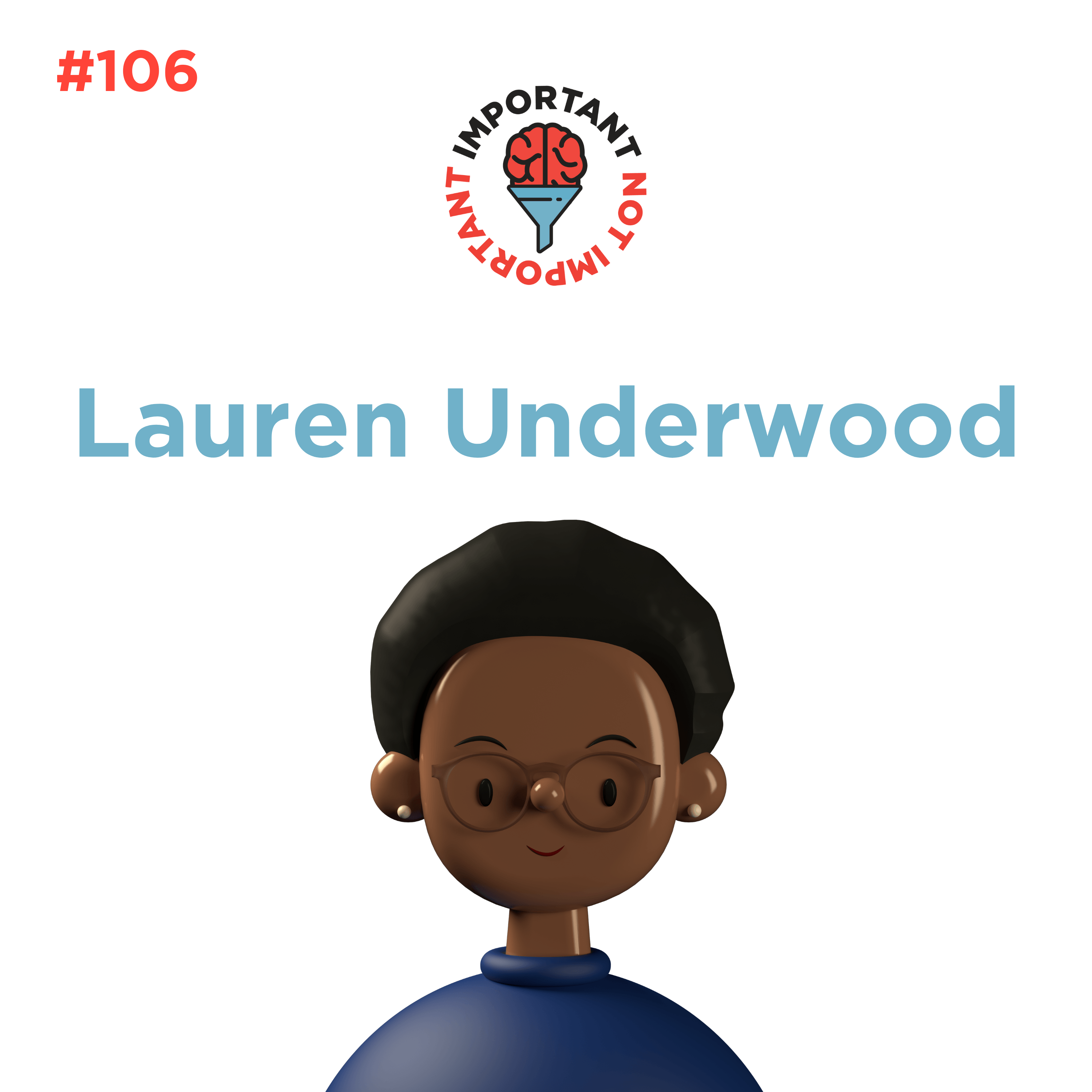 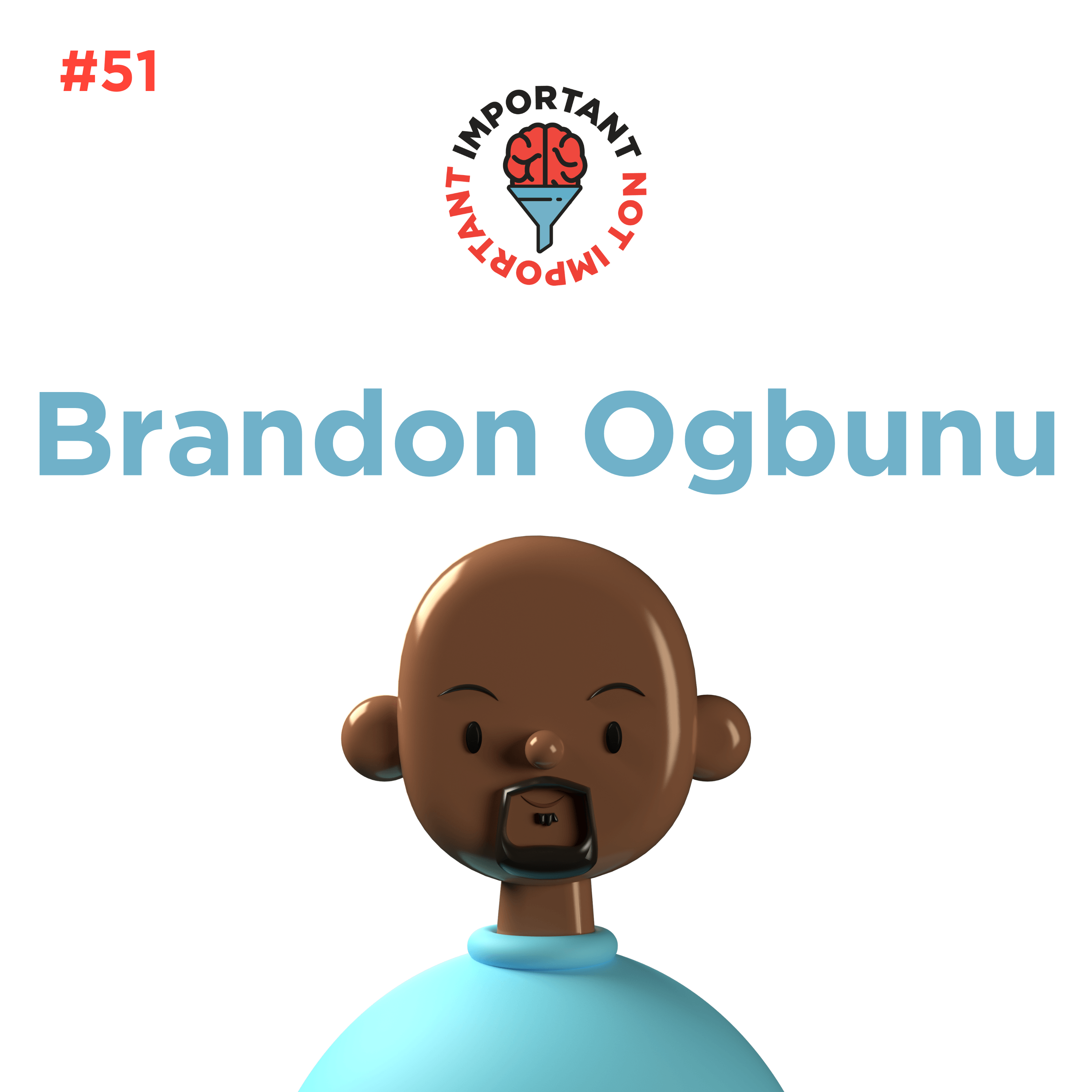 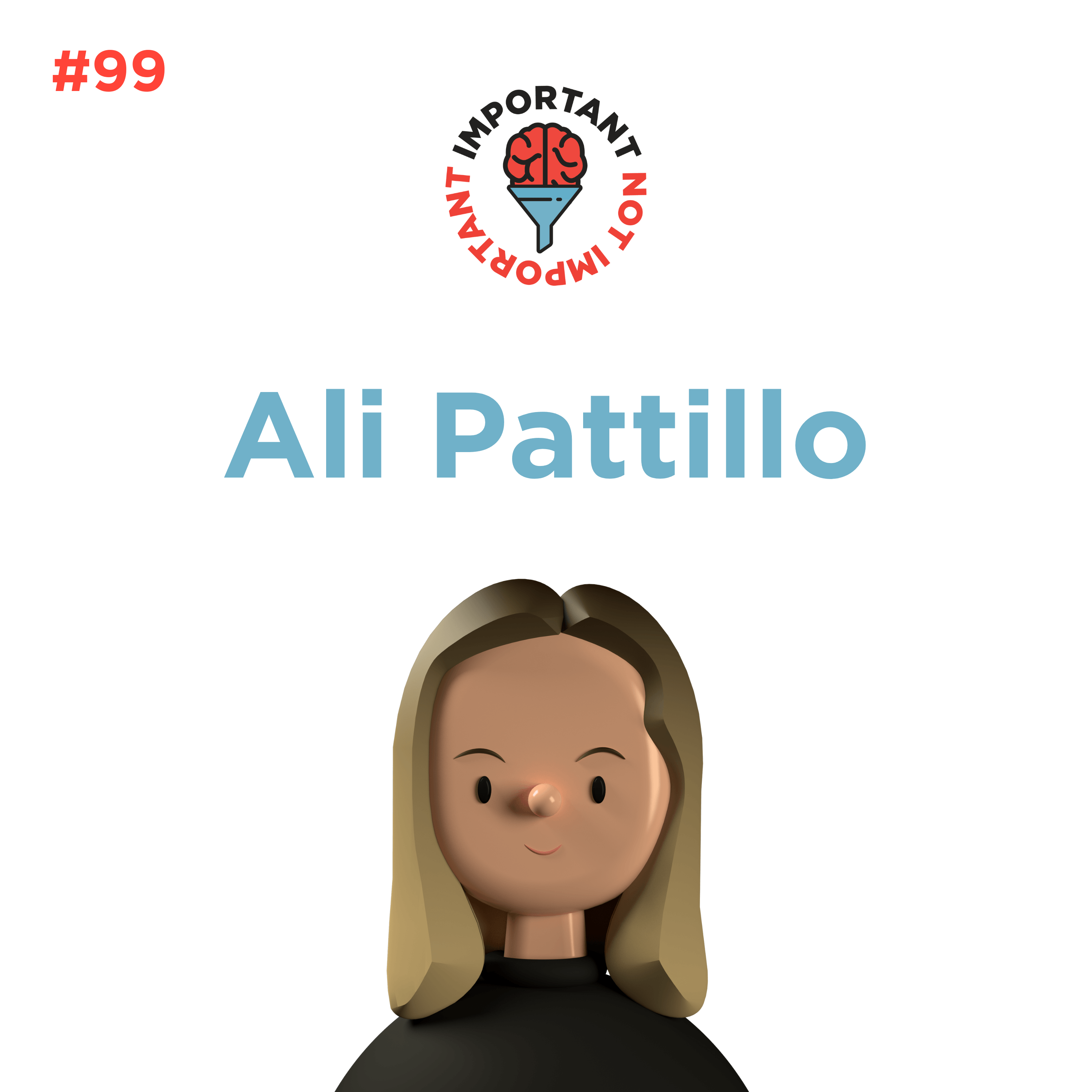 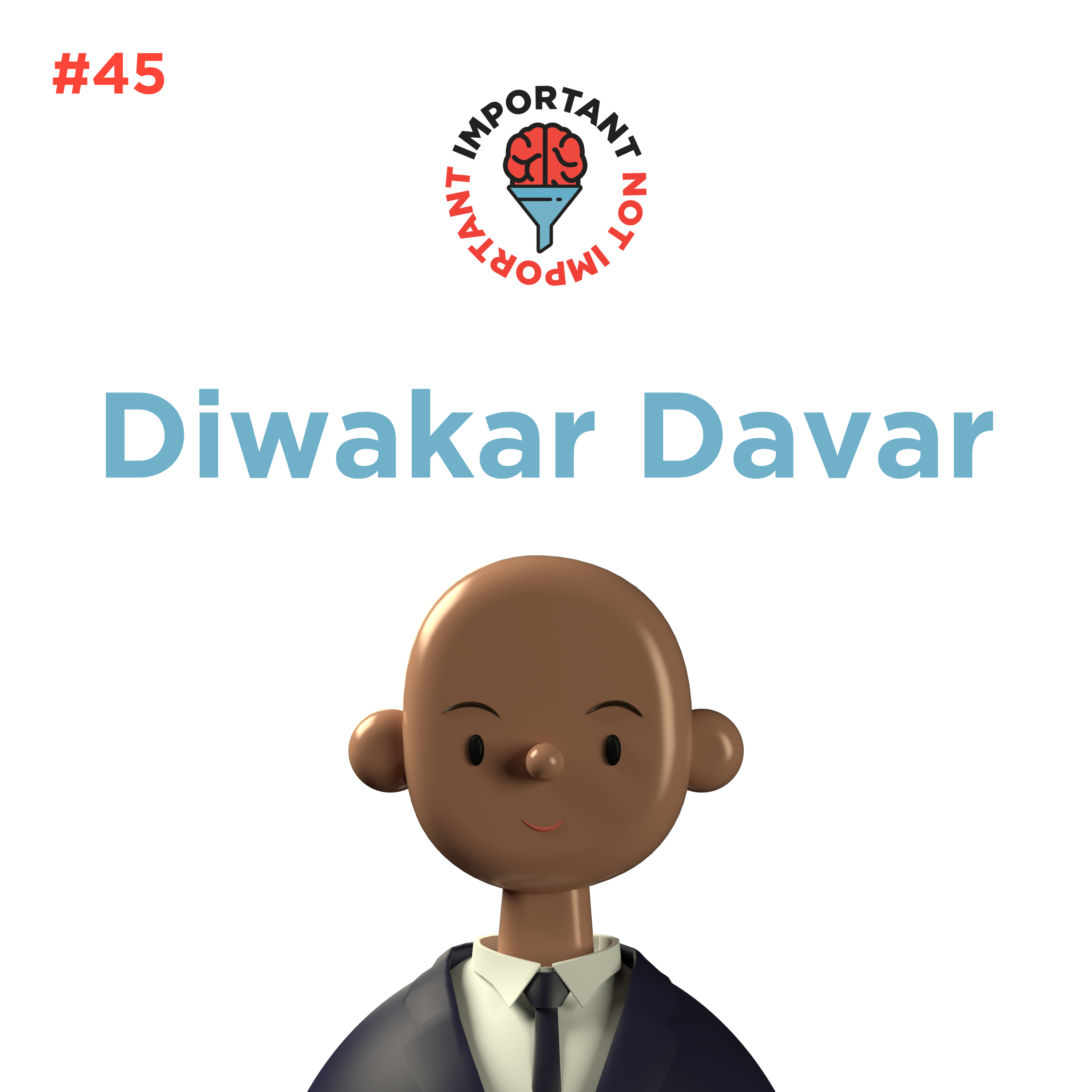