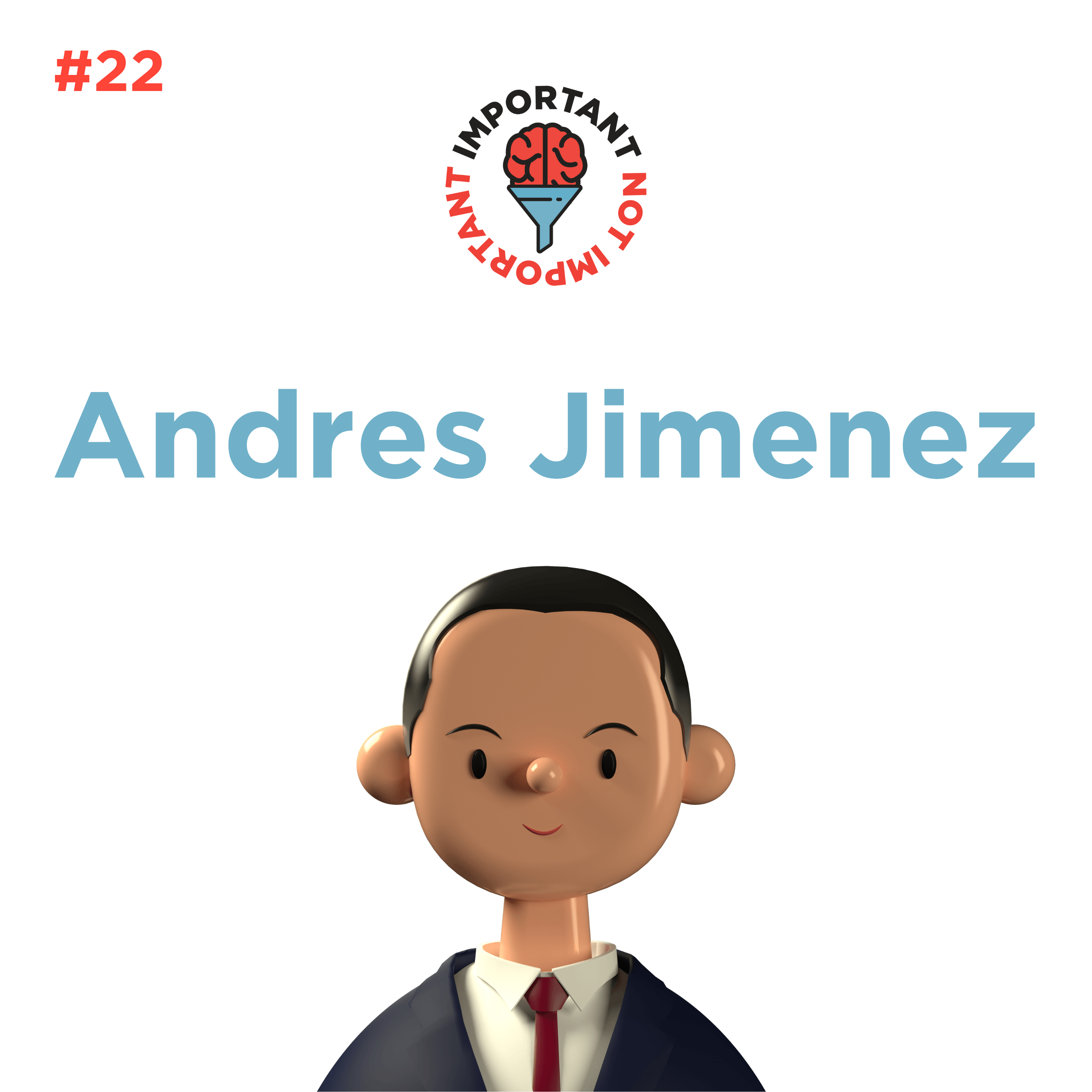 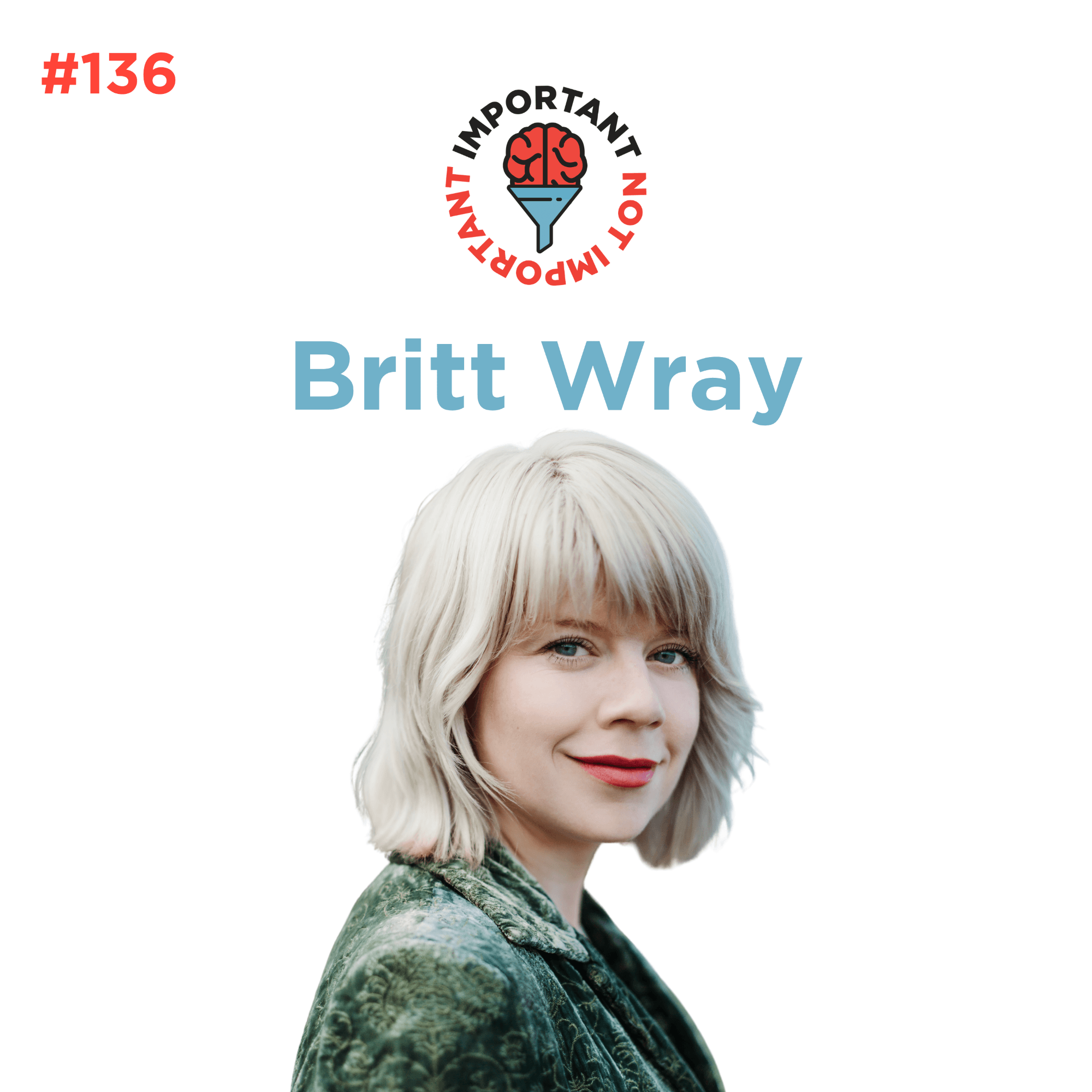 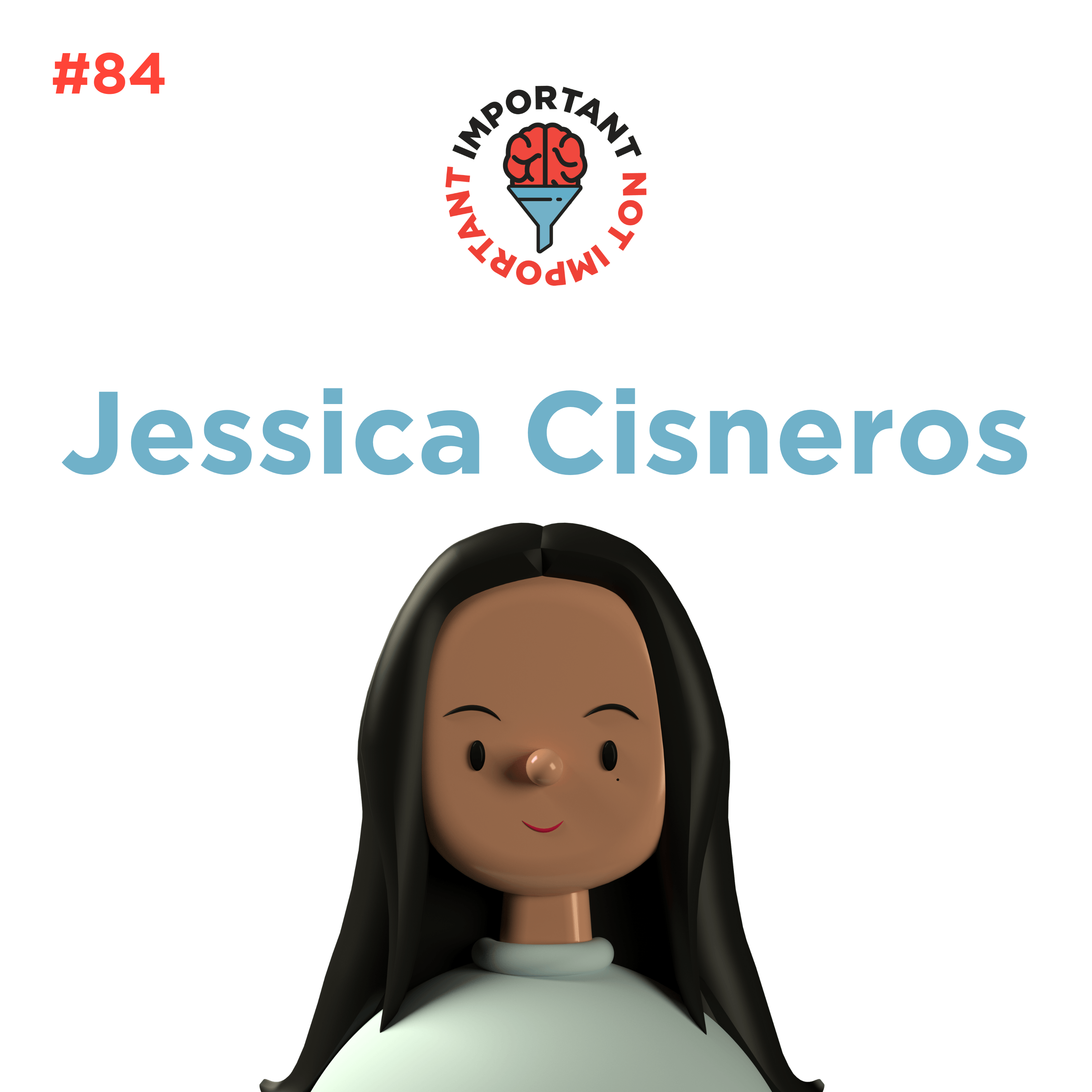 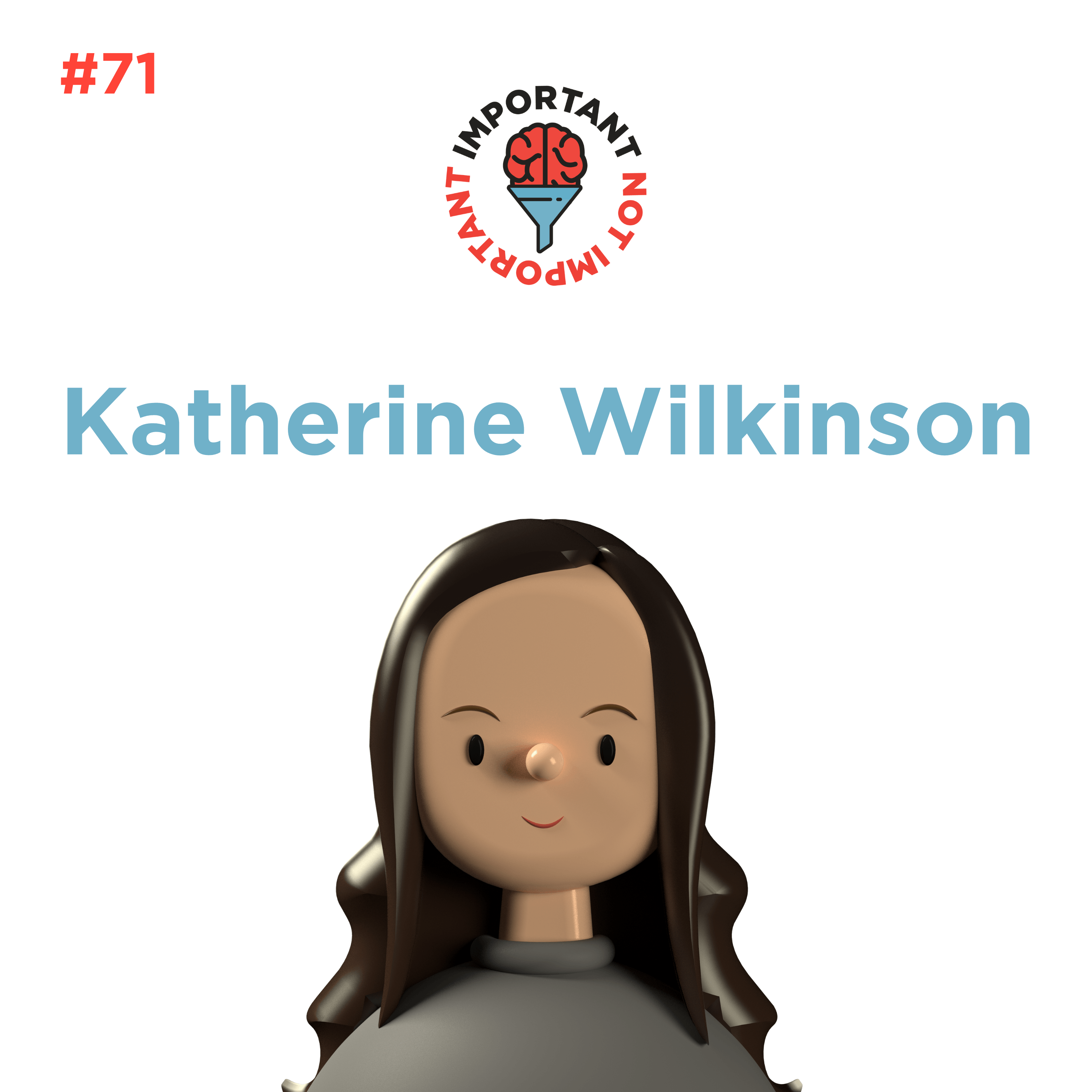 #71: Why Raising the Status of Girls Can Change Everything 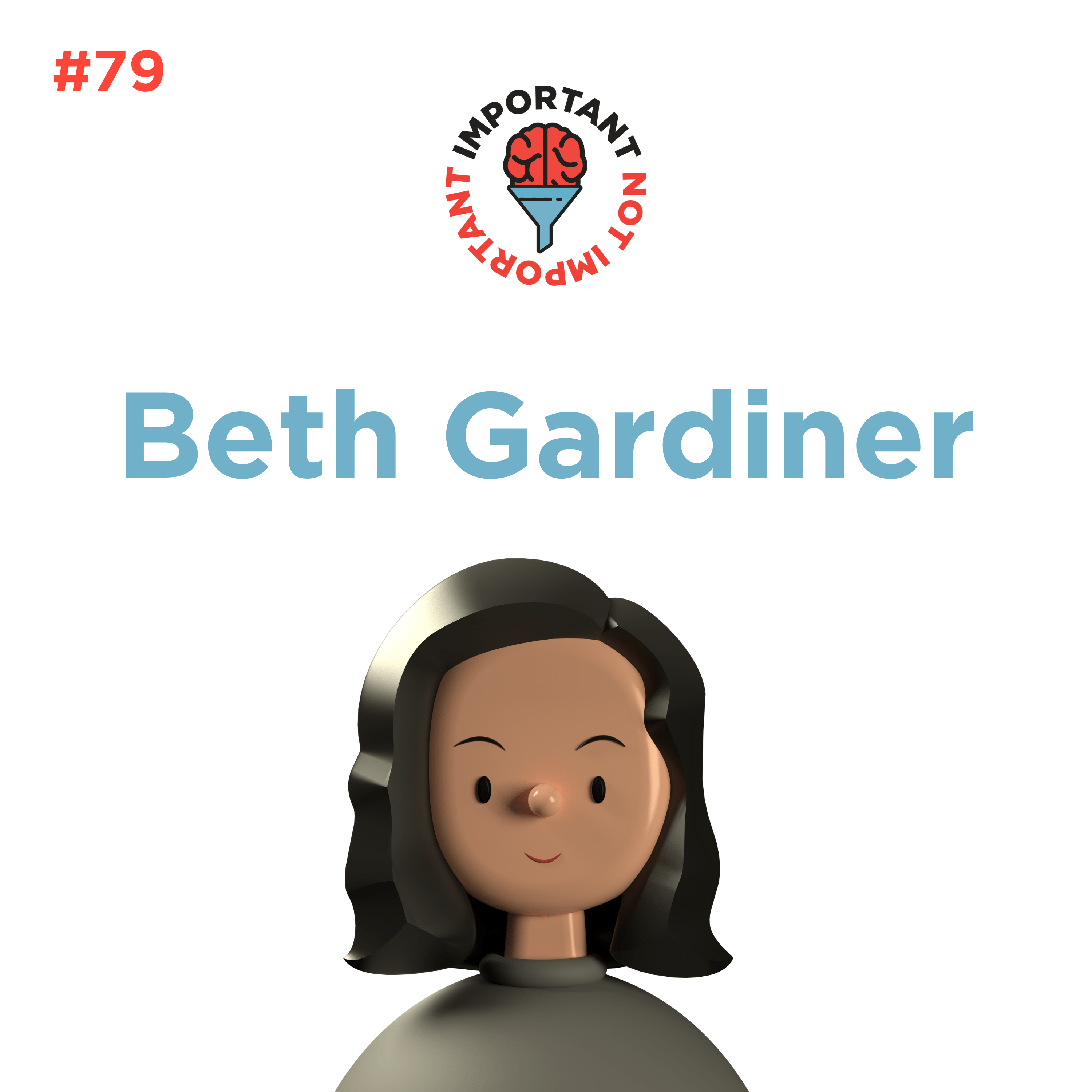