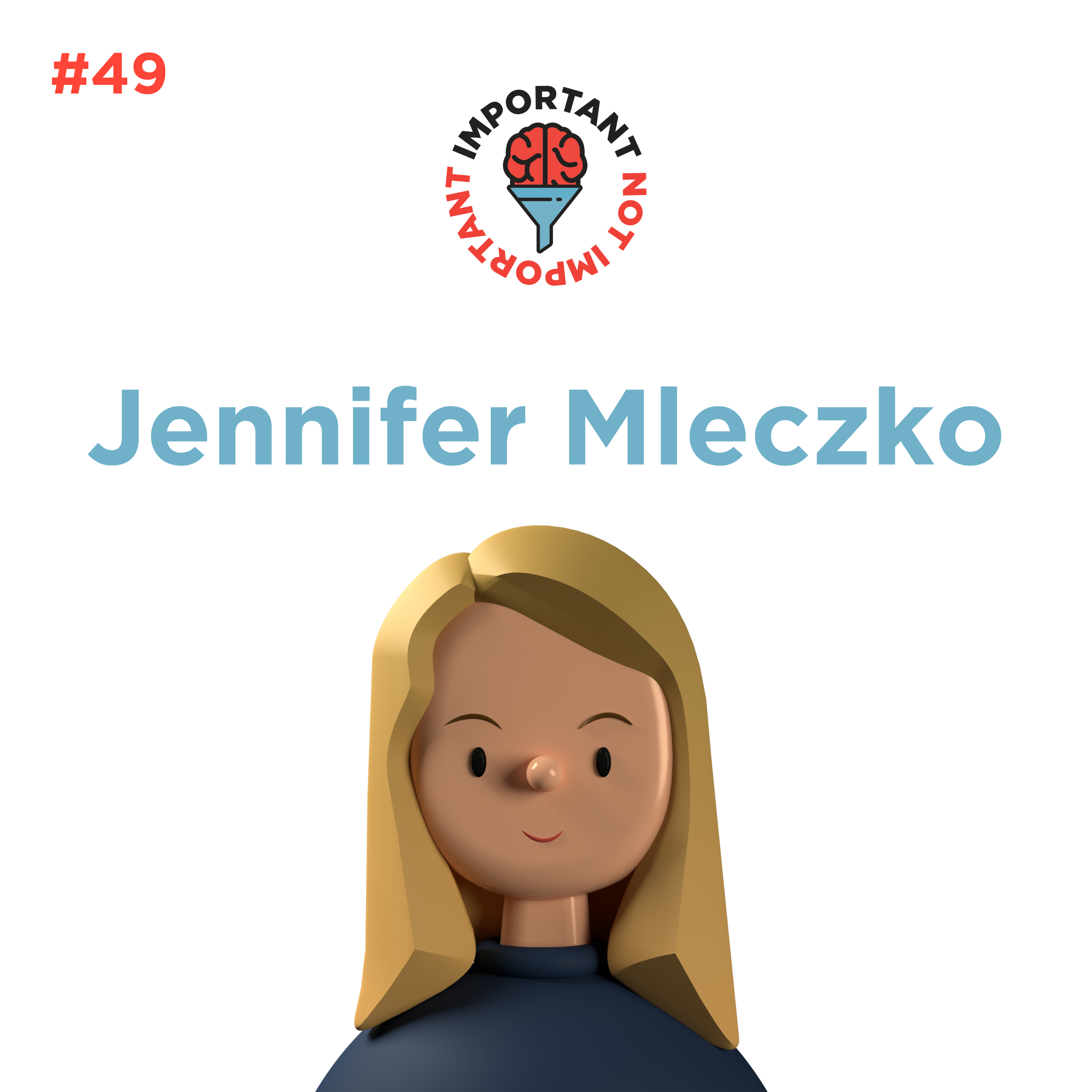 #49: How Can HUGE Food & Beverage Companies Contribute to a More Sustainable Future? 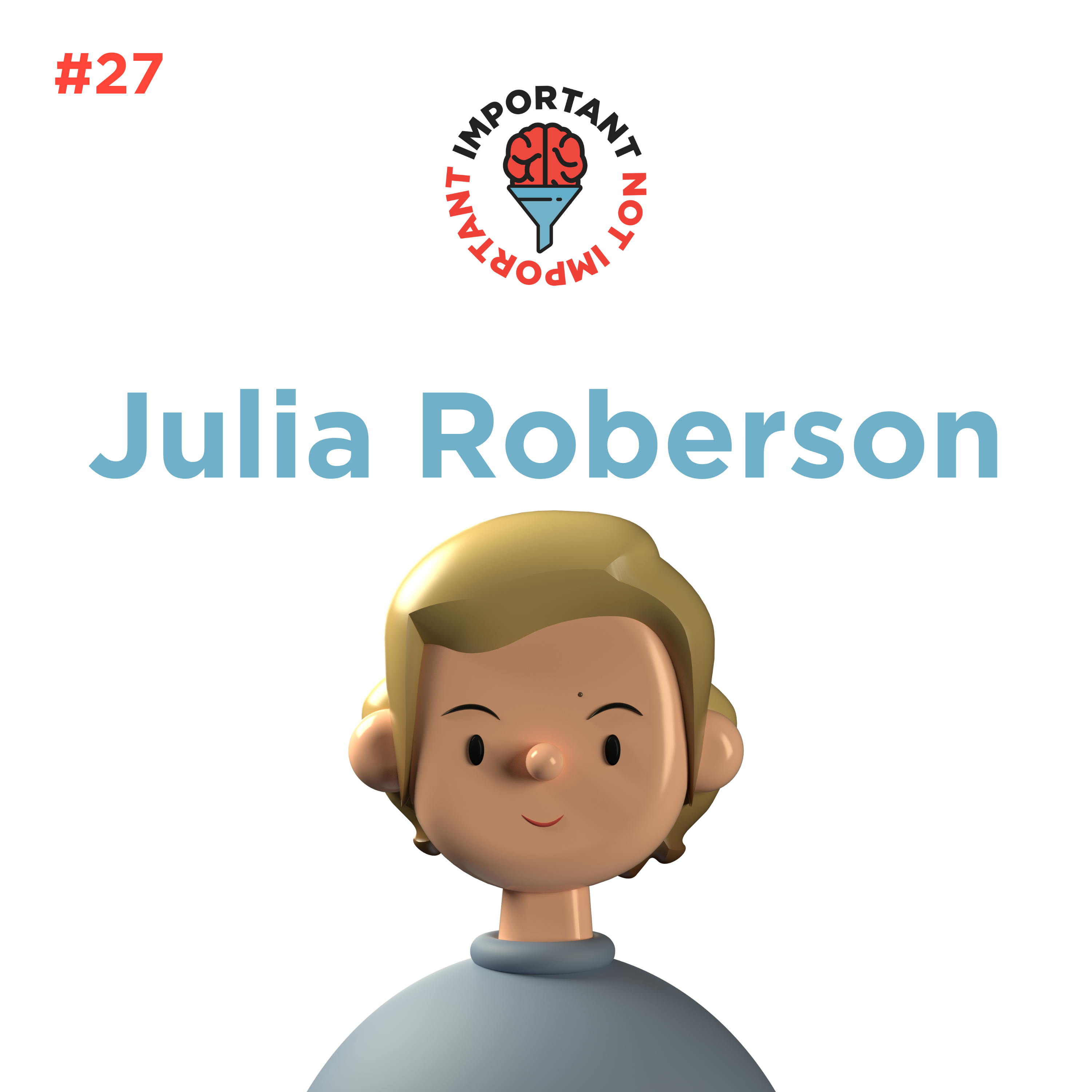 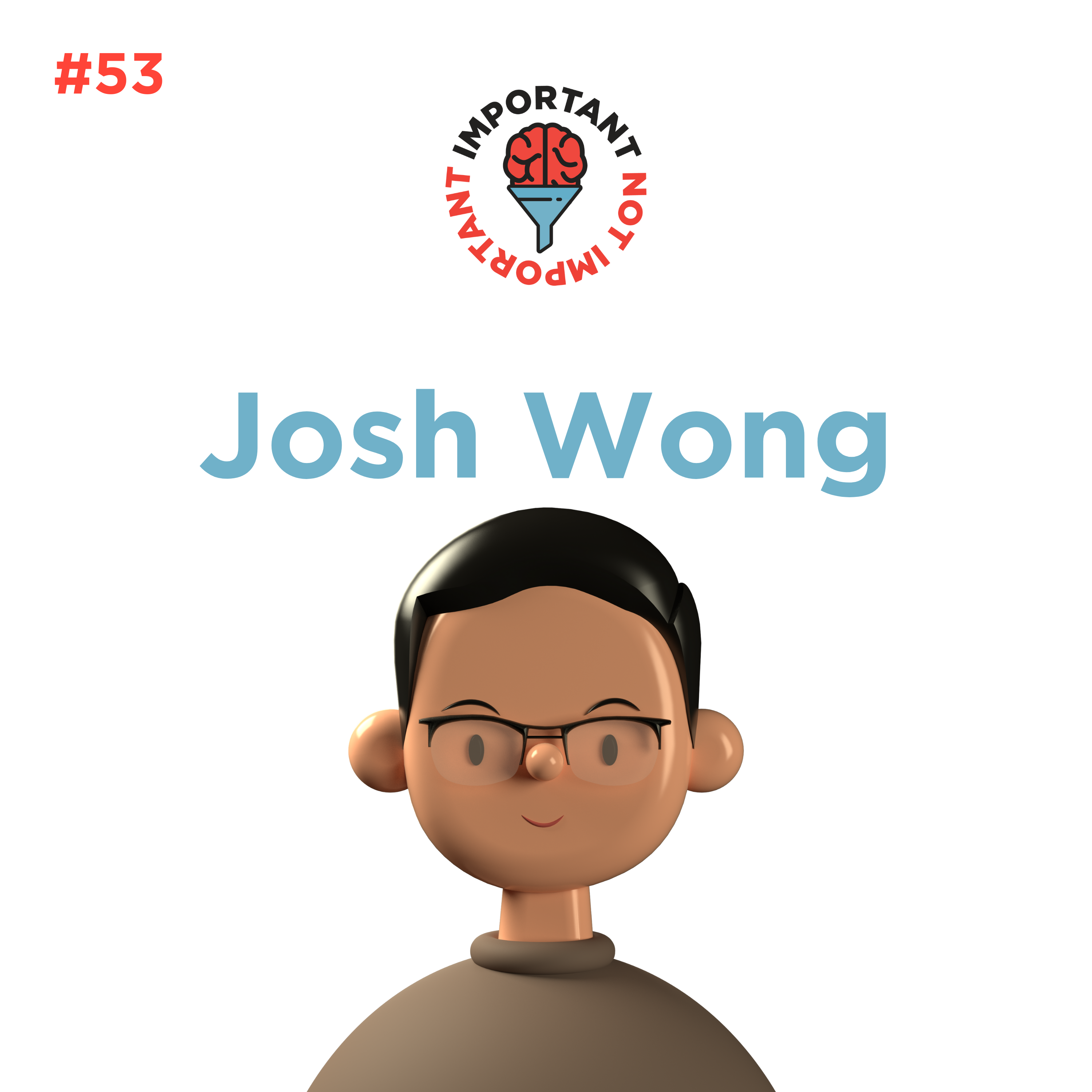 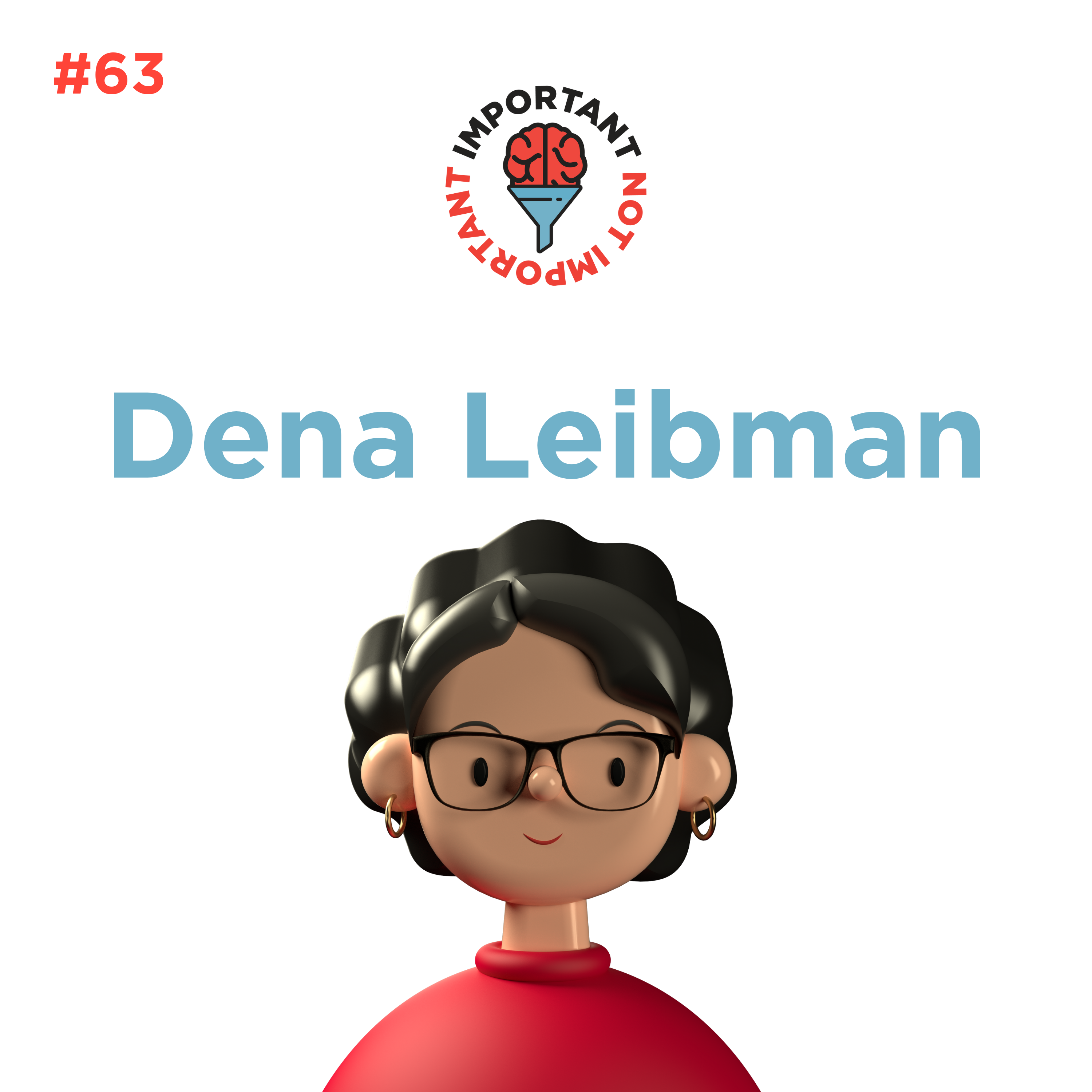 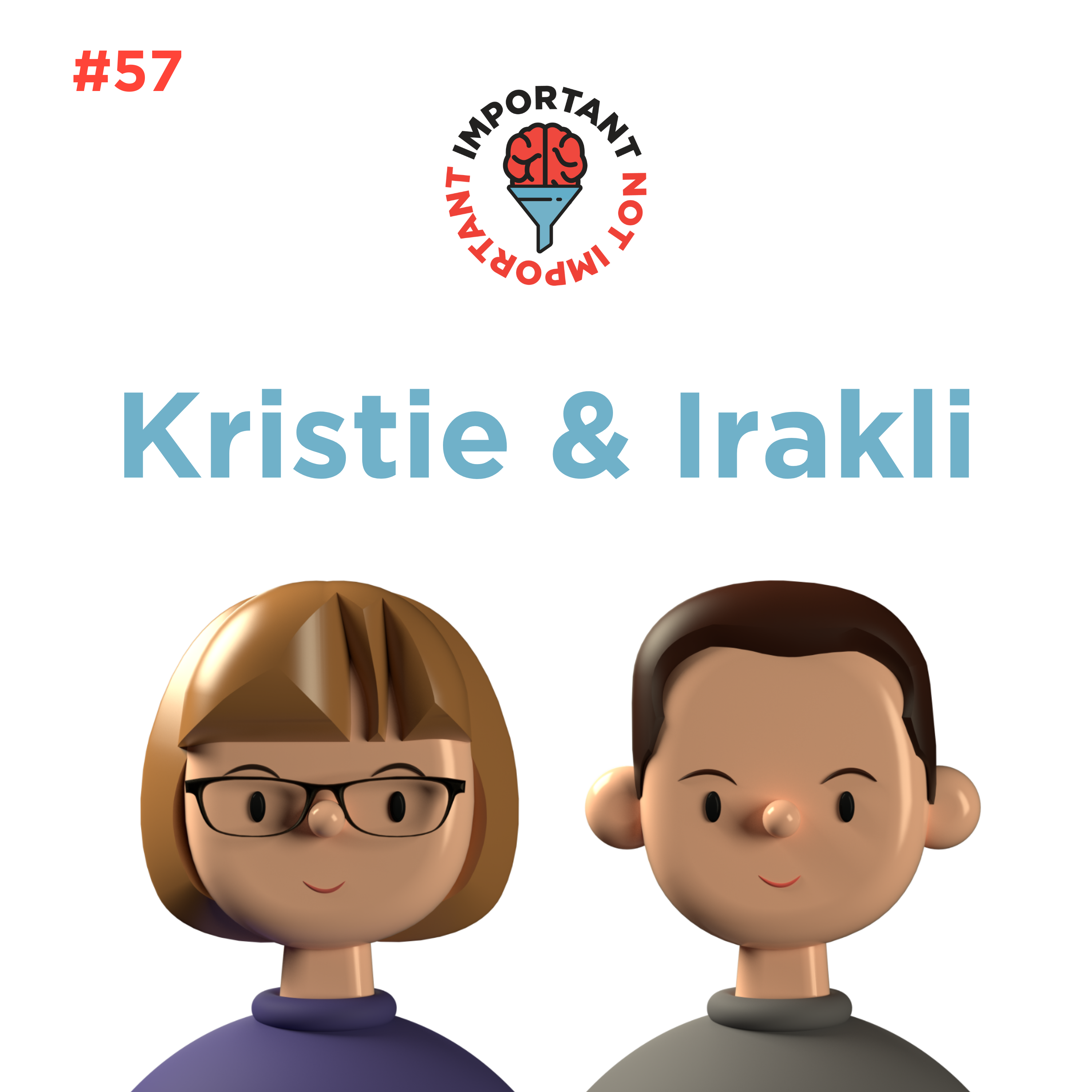 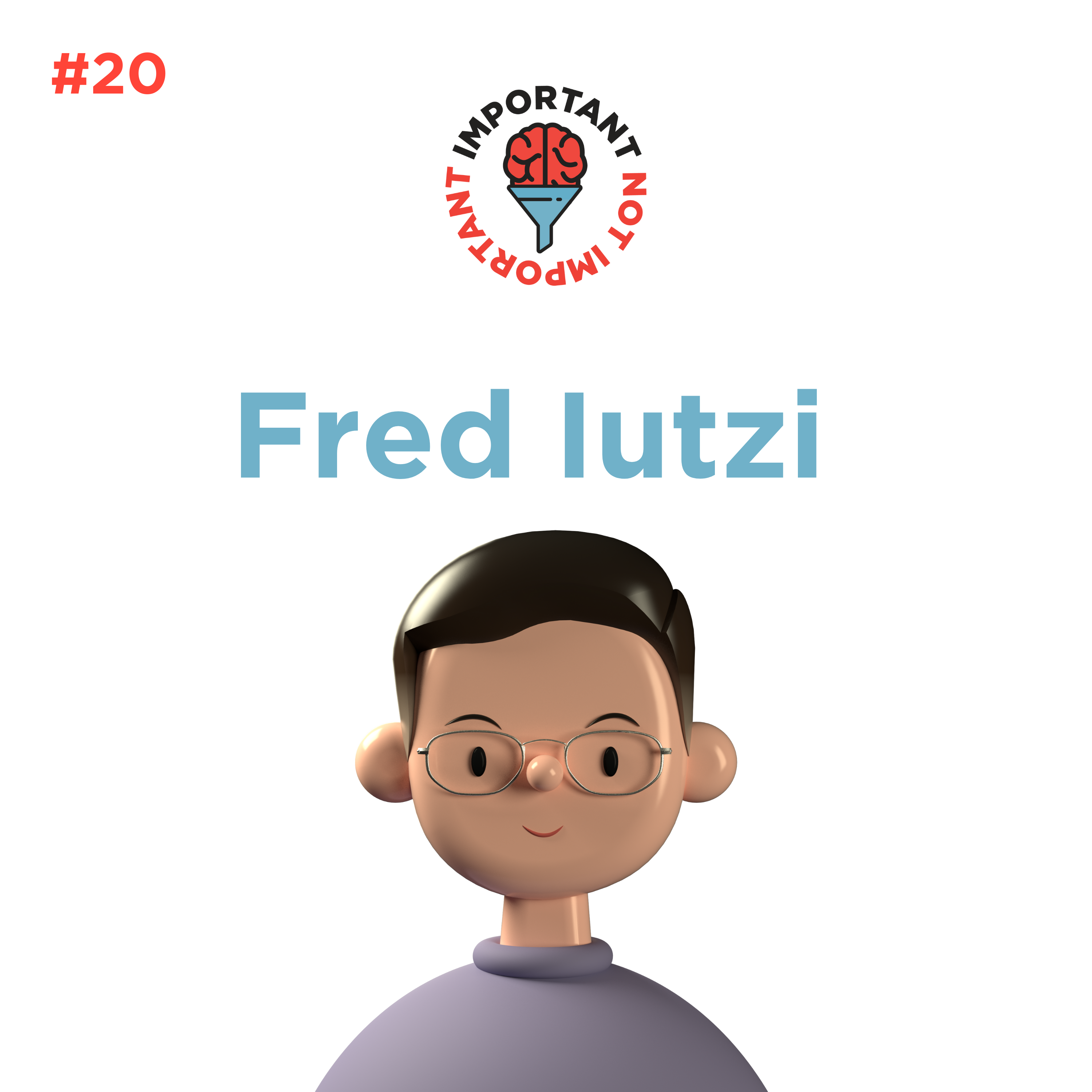 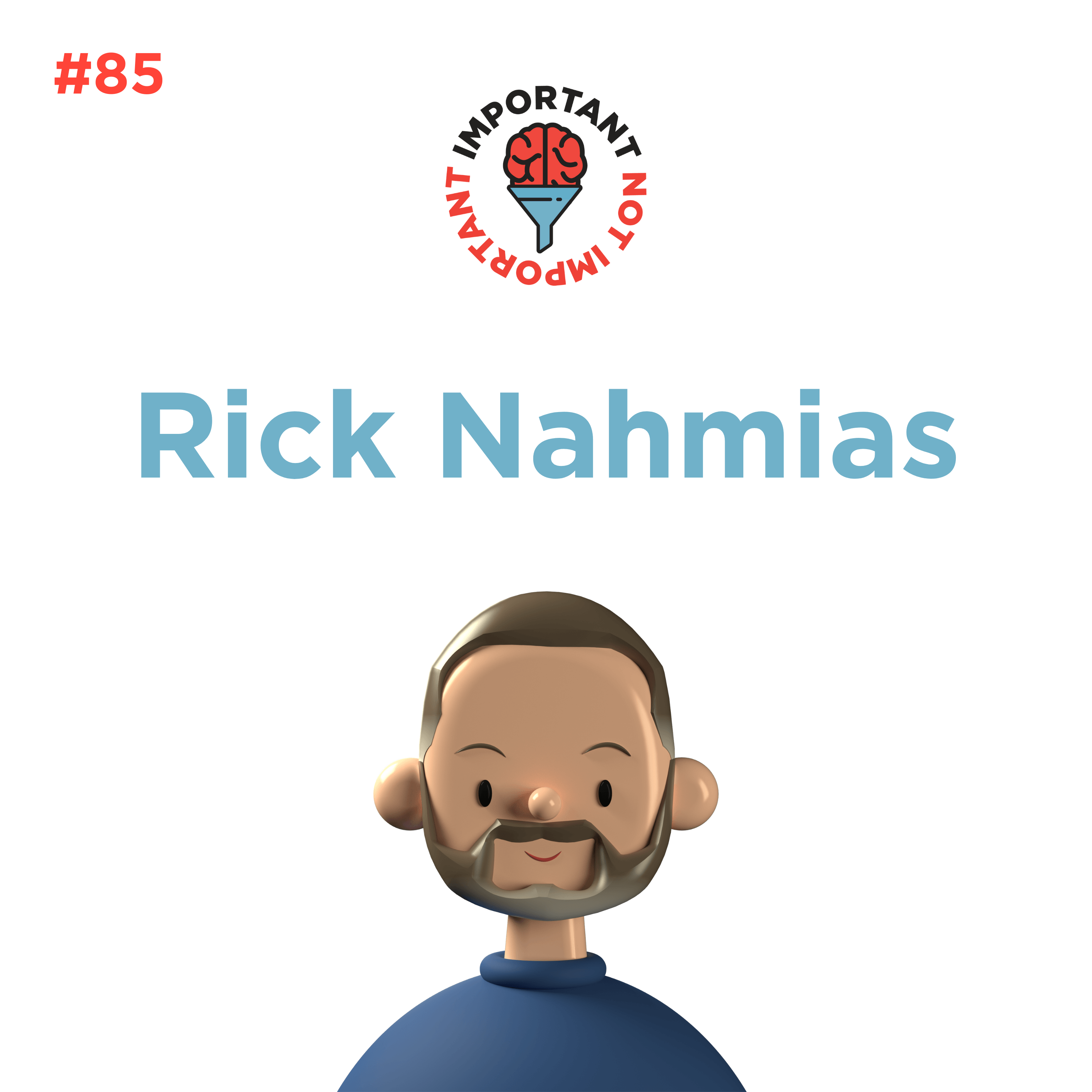 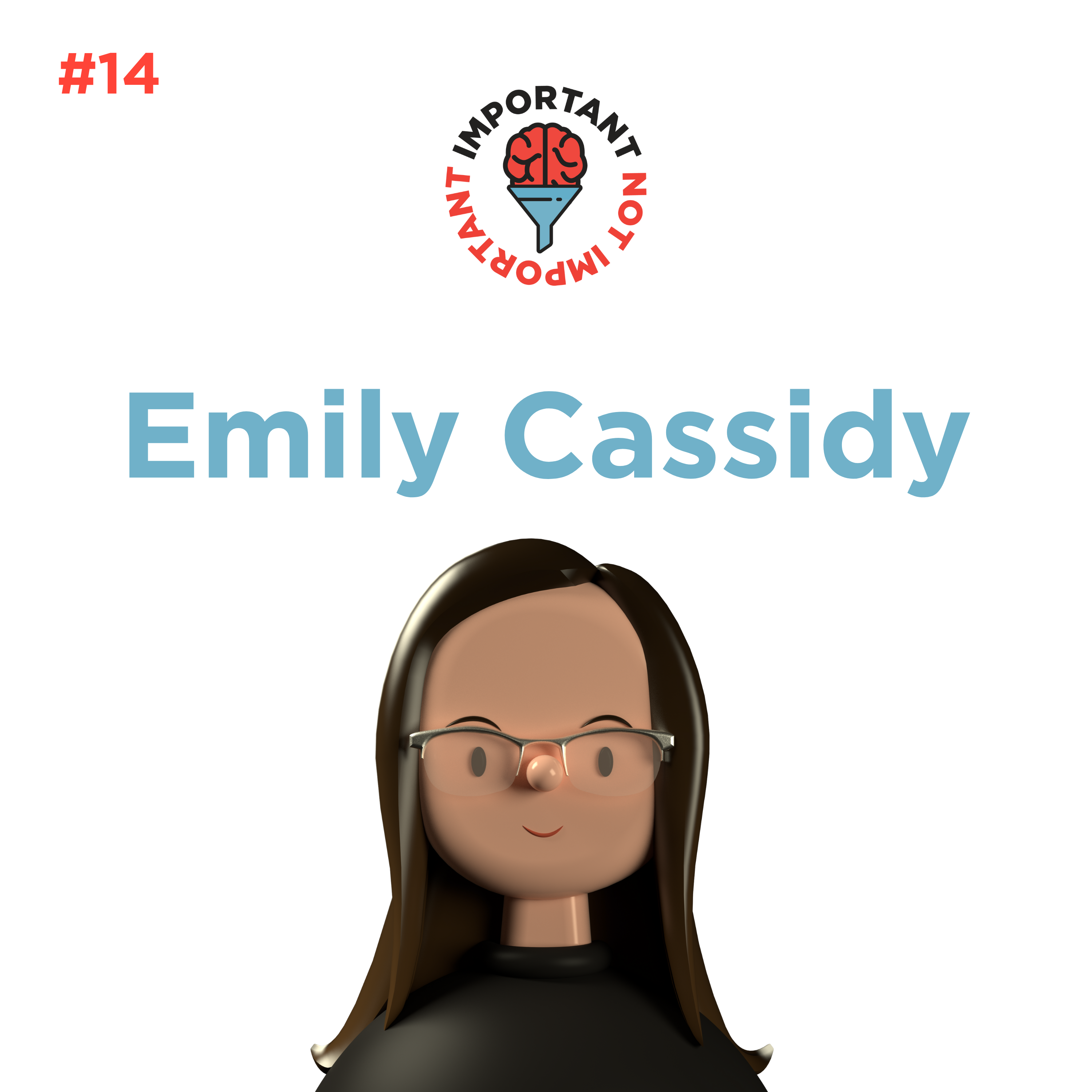