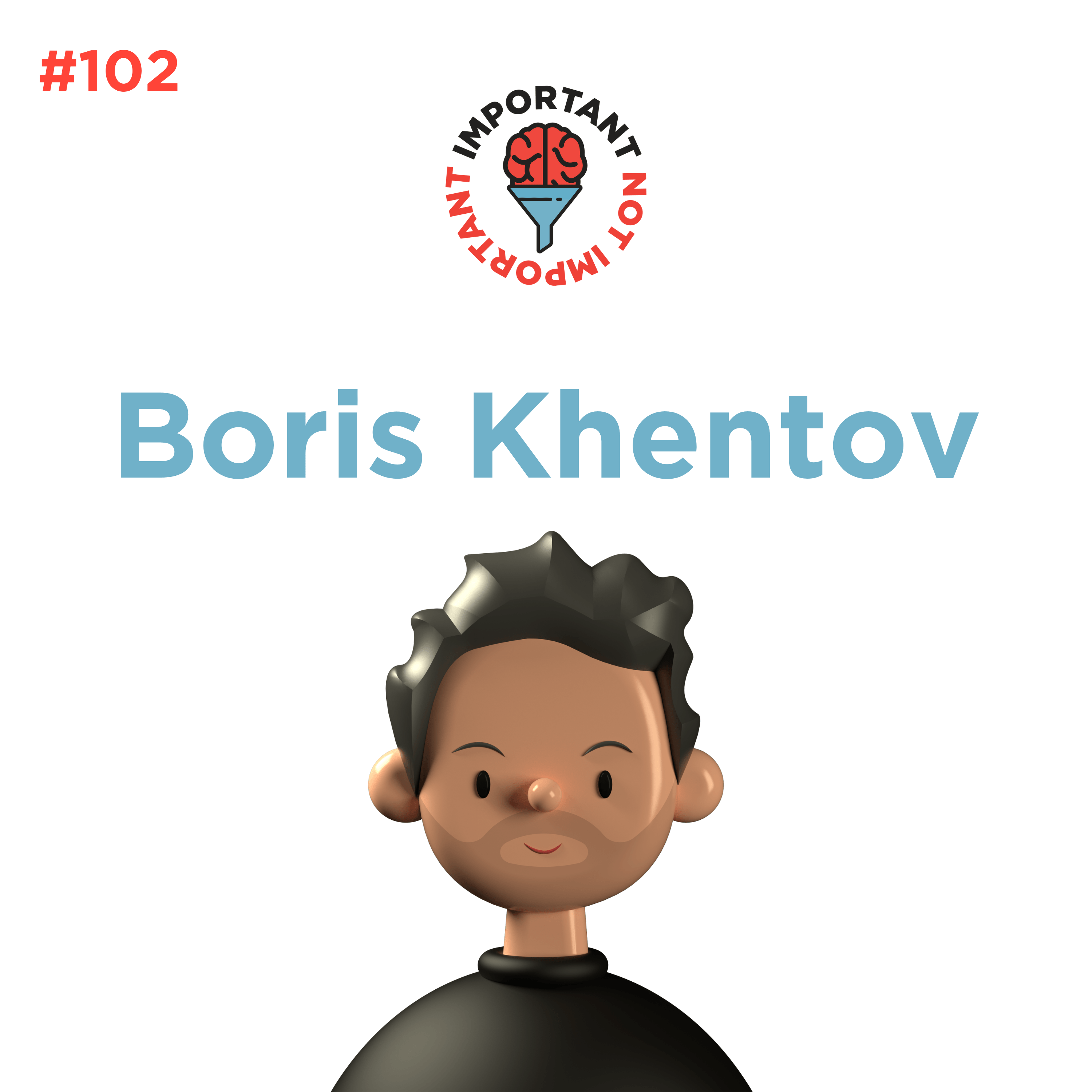 #102: Put Your Money Where Your Future Is 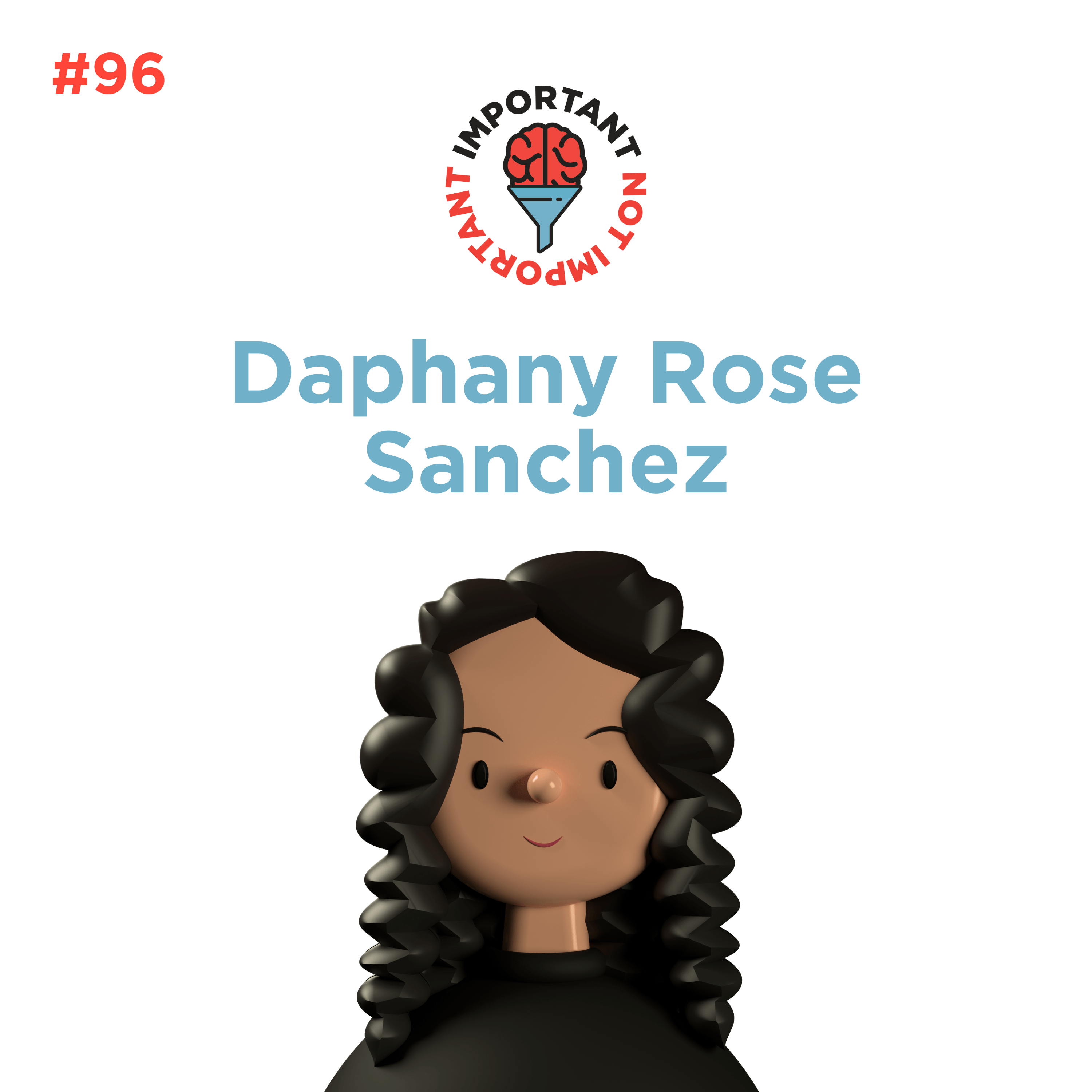 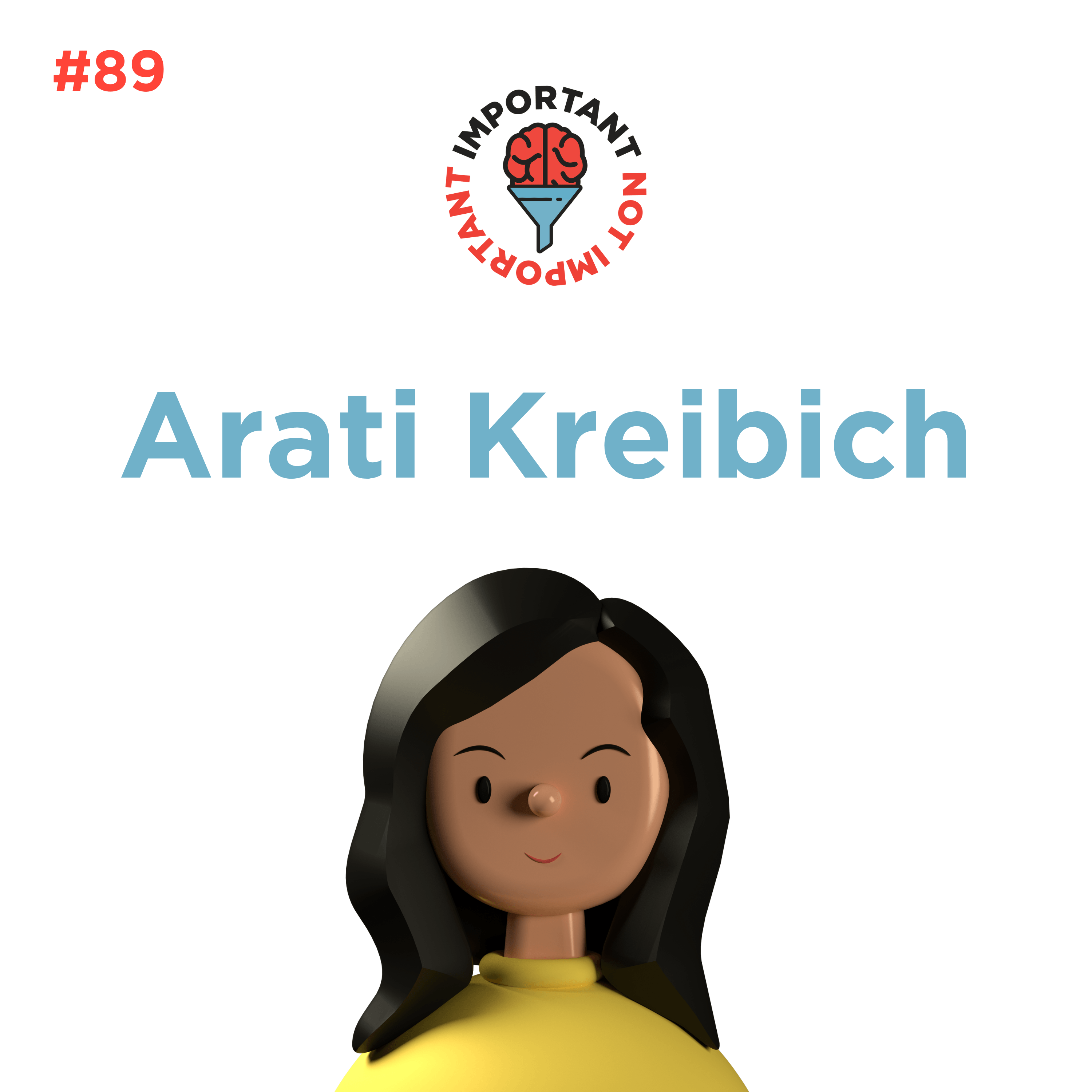 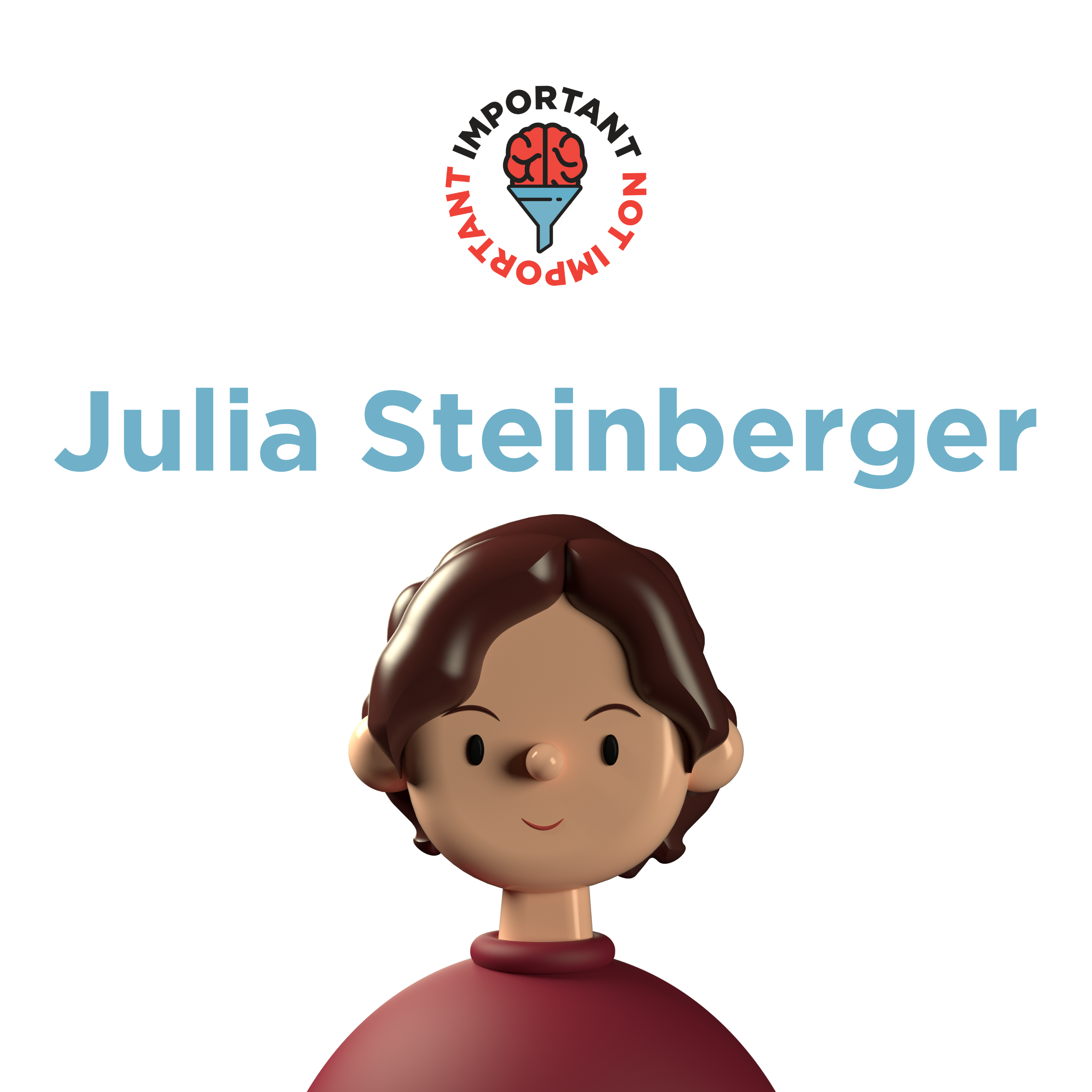 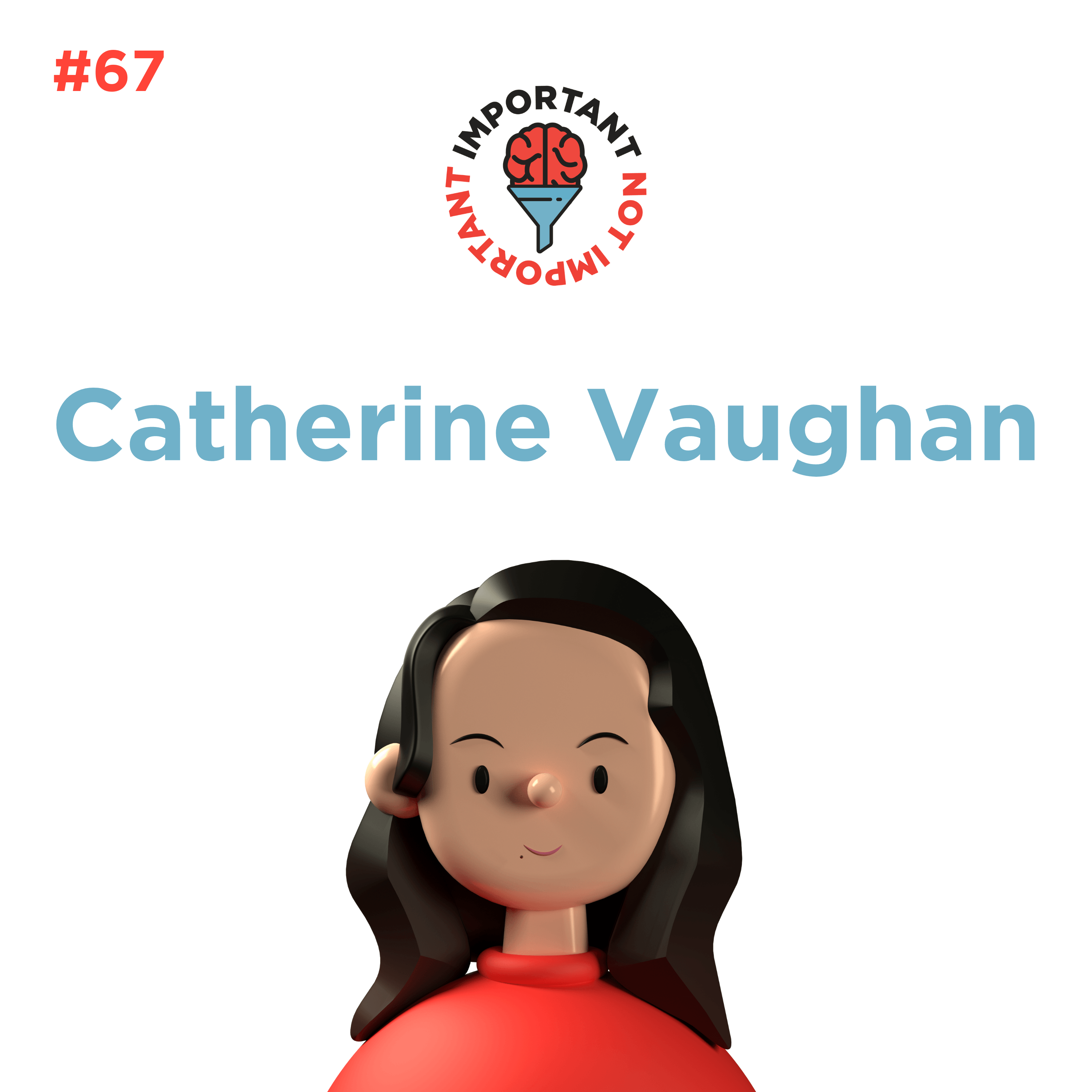 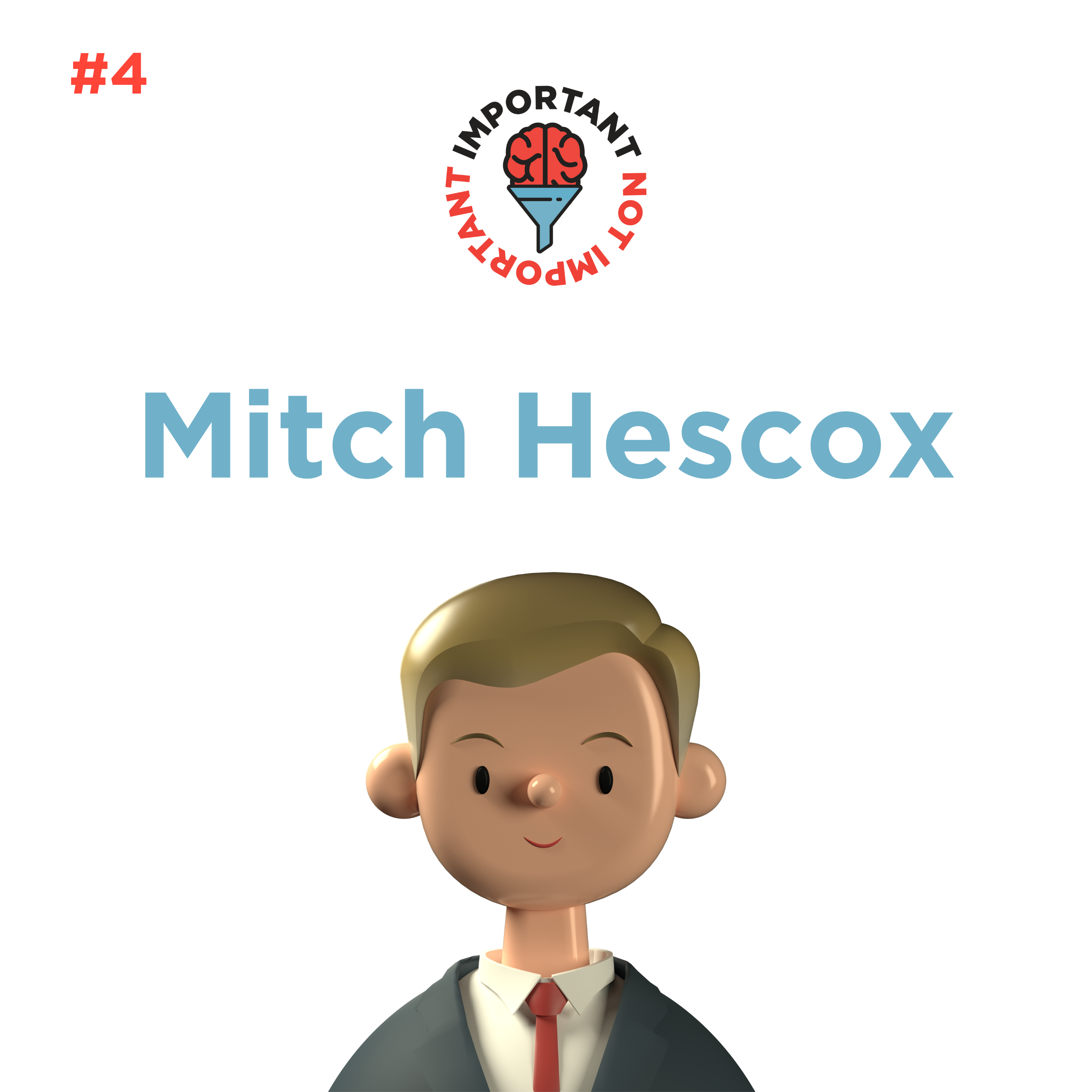 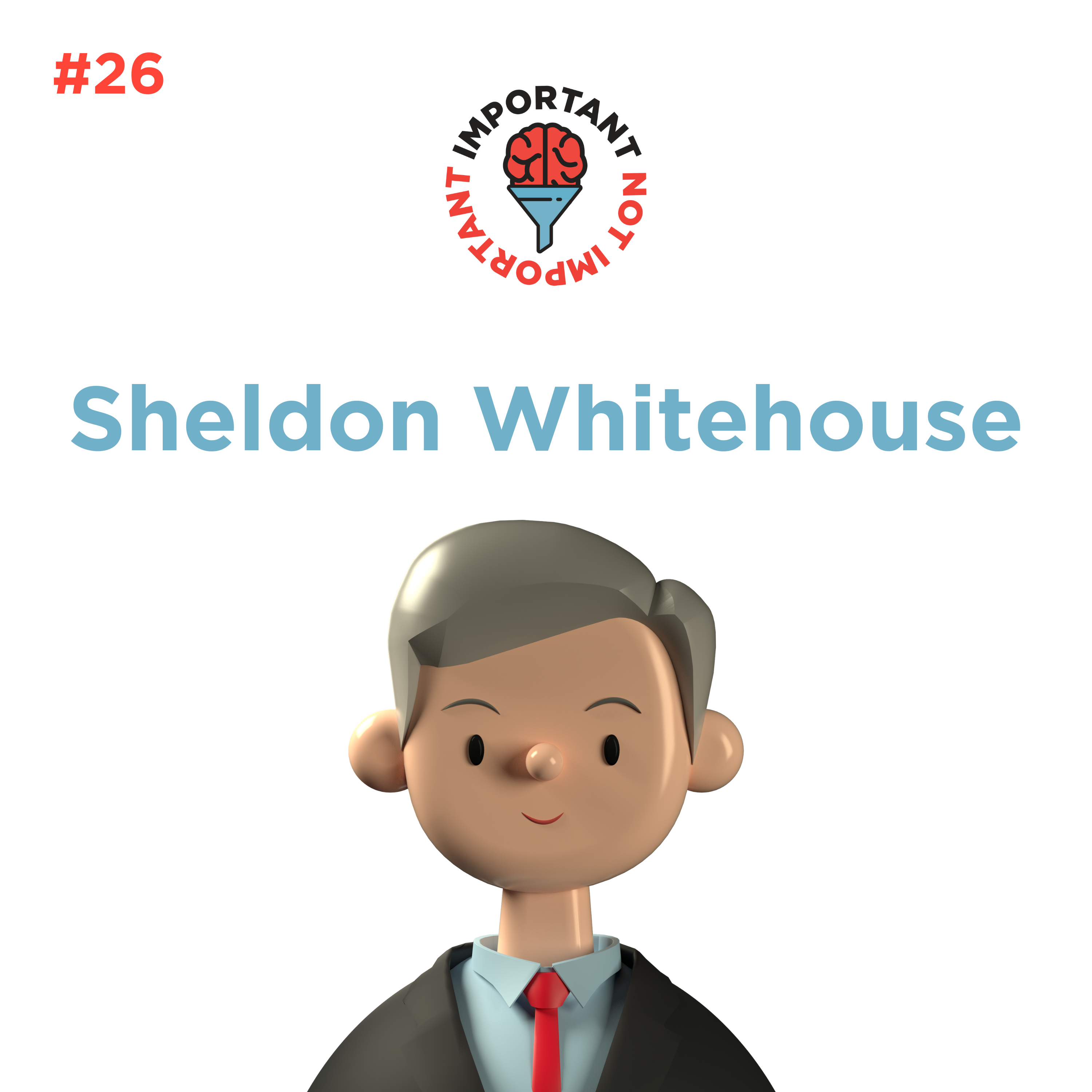 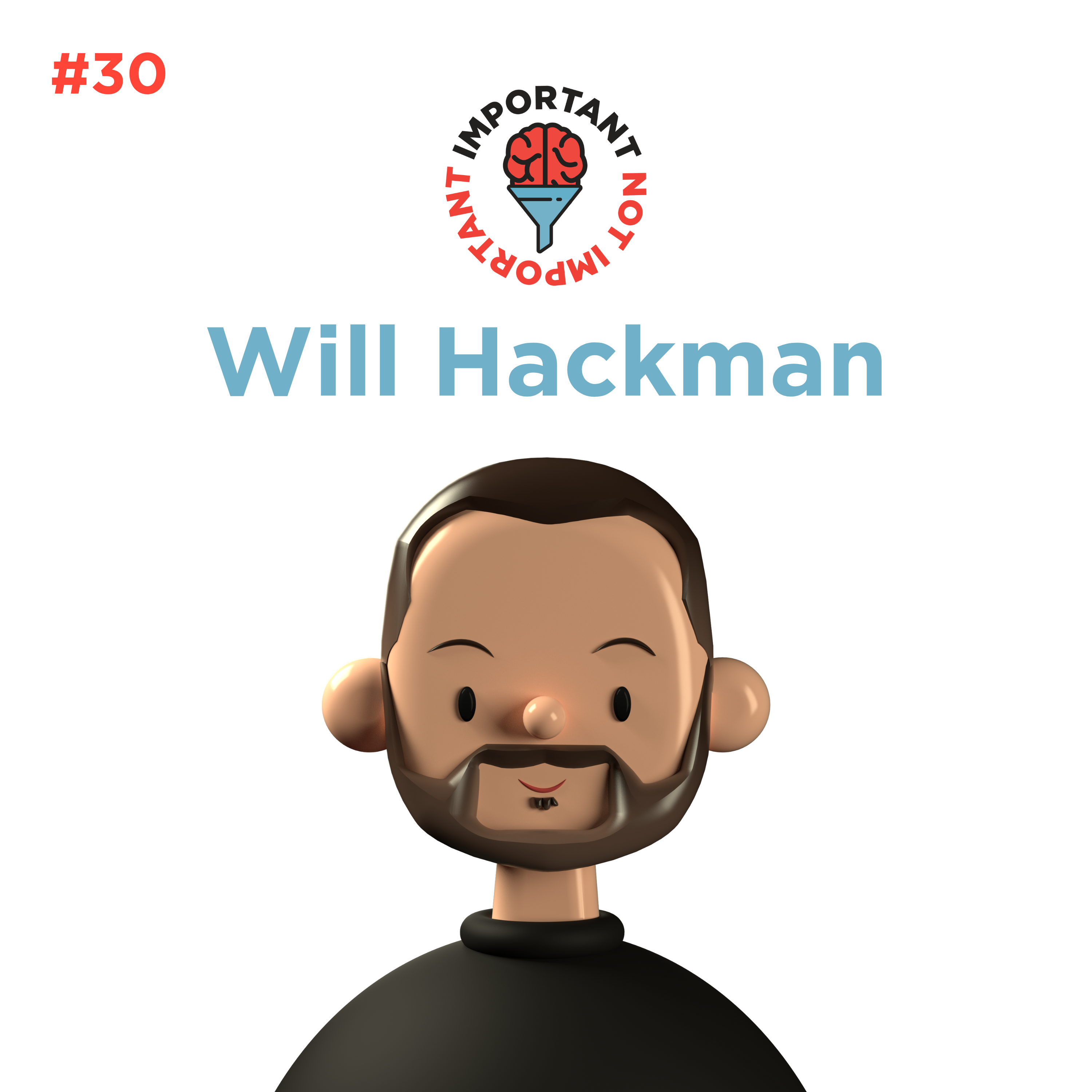 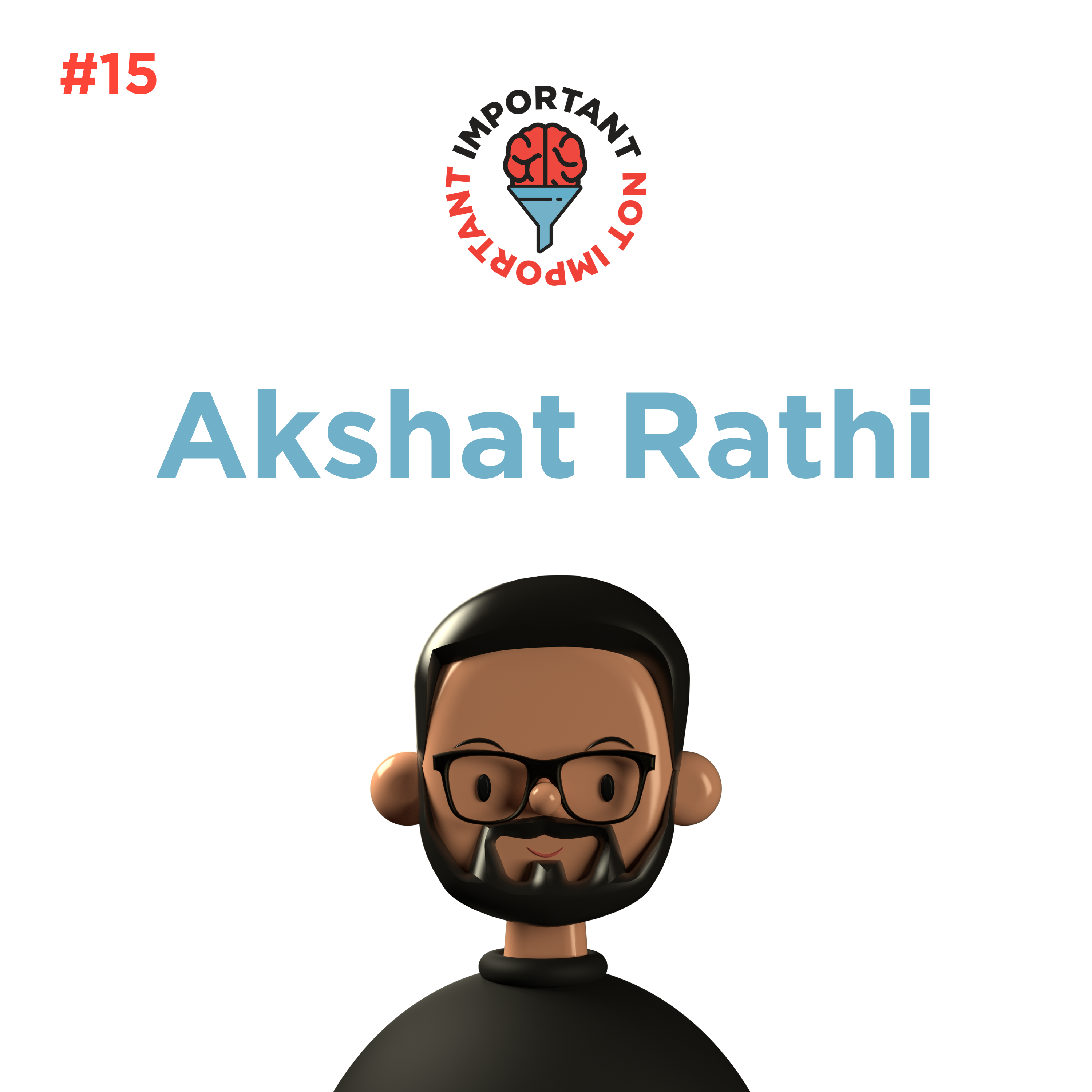 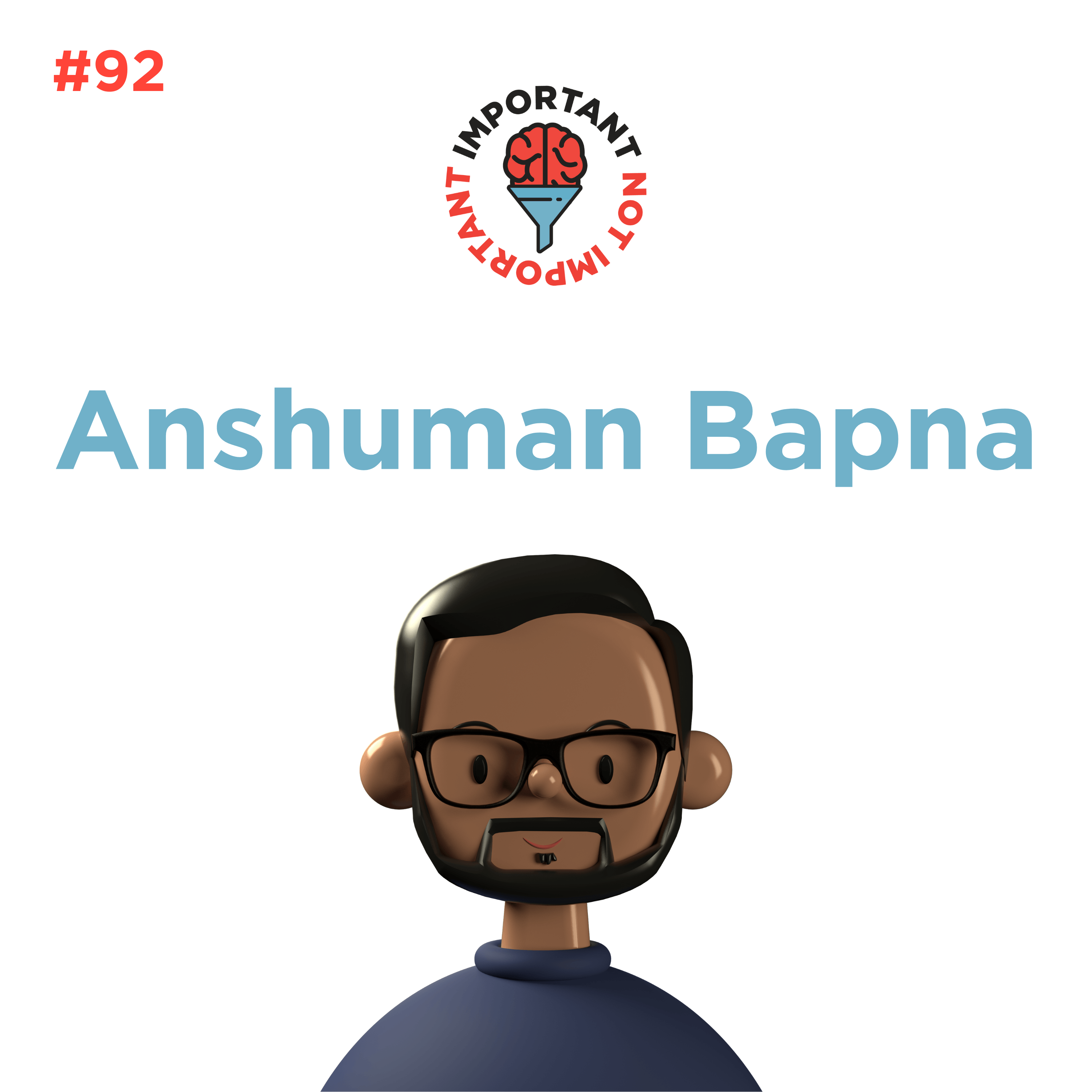 #92: Your Invitation to Climate School at Terra.do