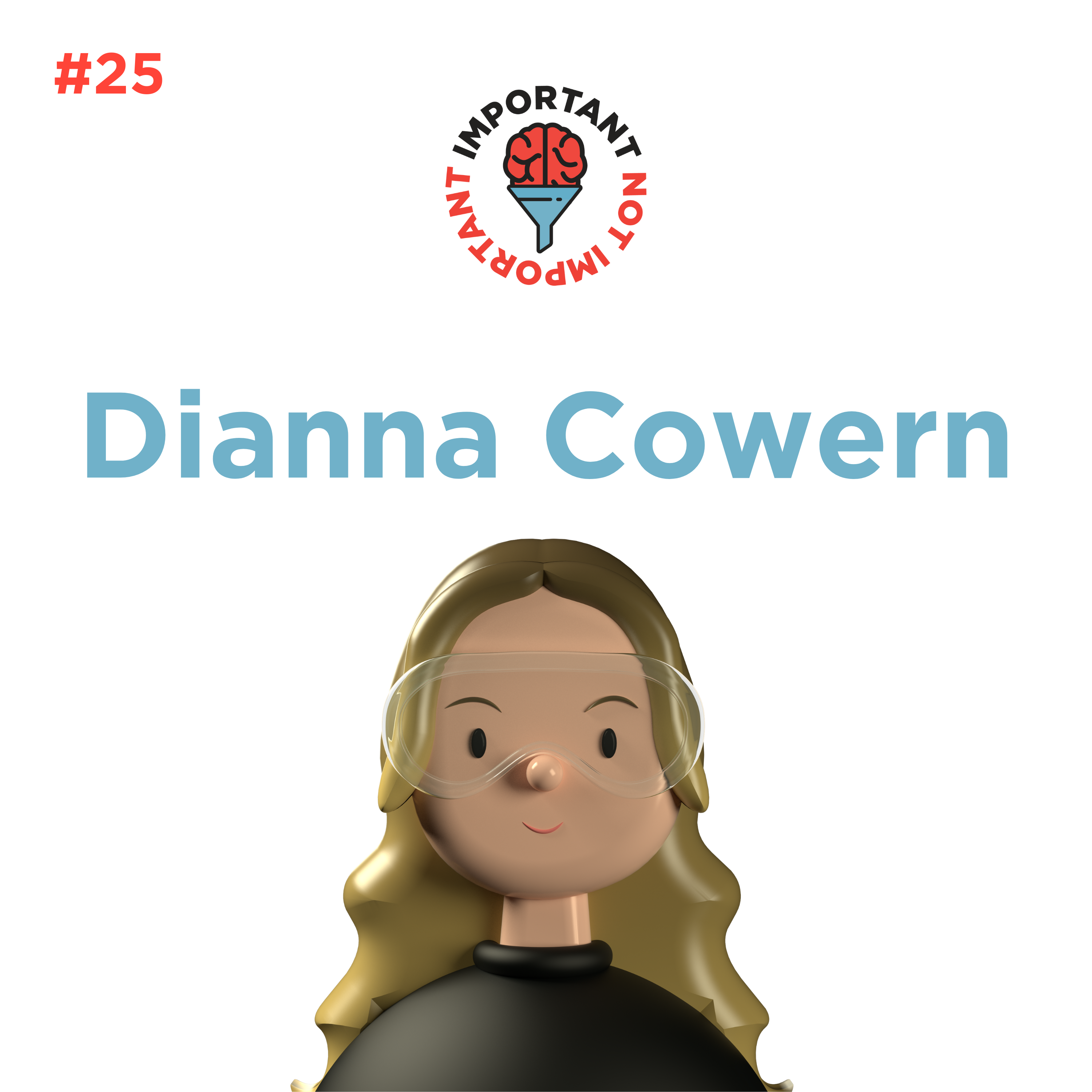 #25: Middle School Physics: Lame, or the First Step to Being an Superhero? 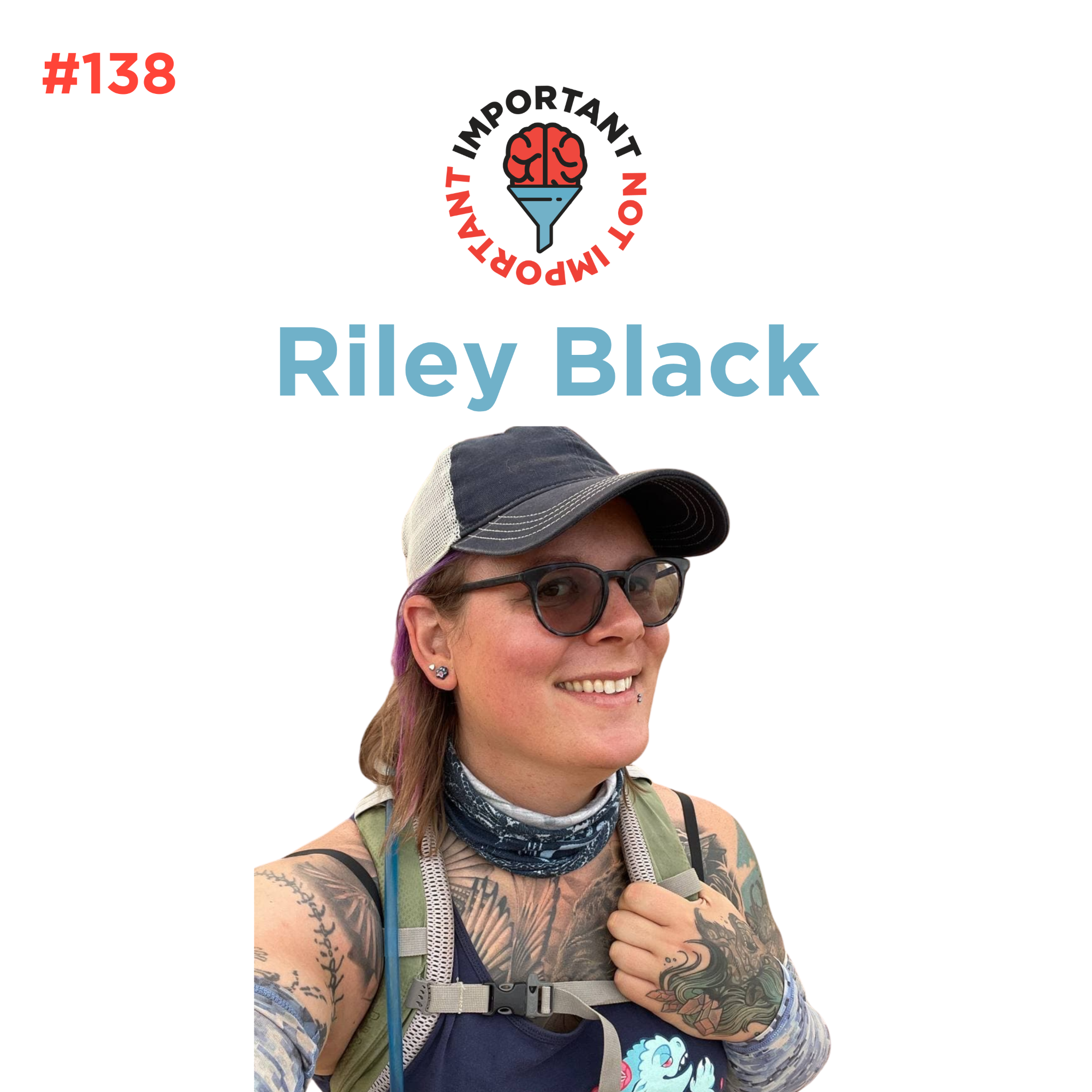 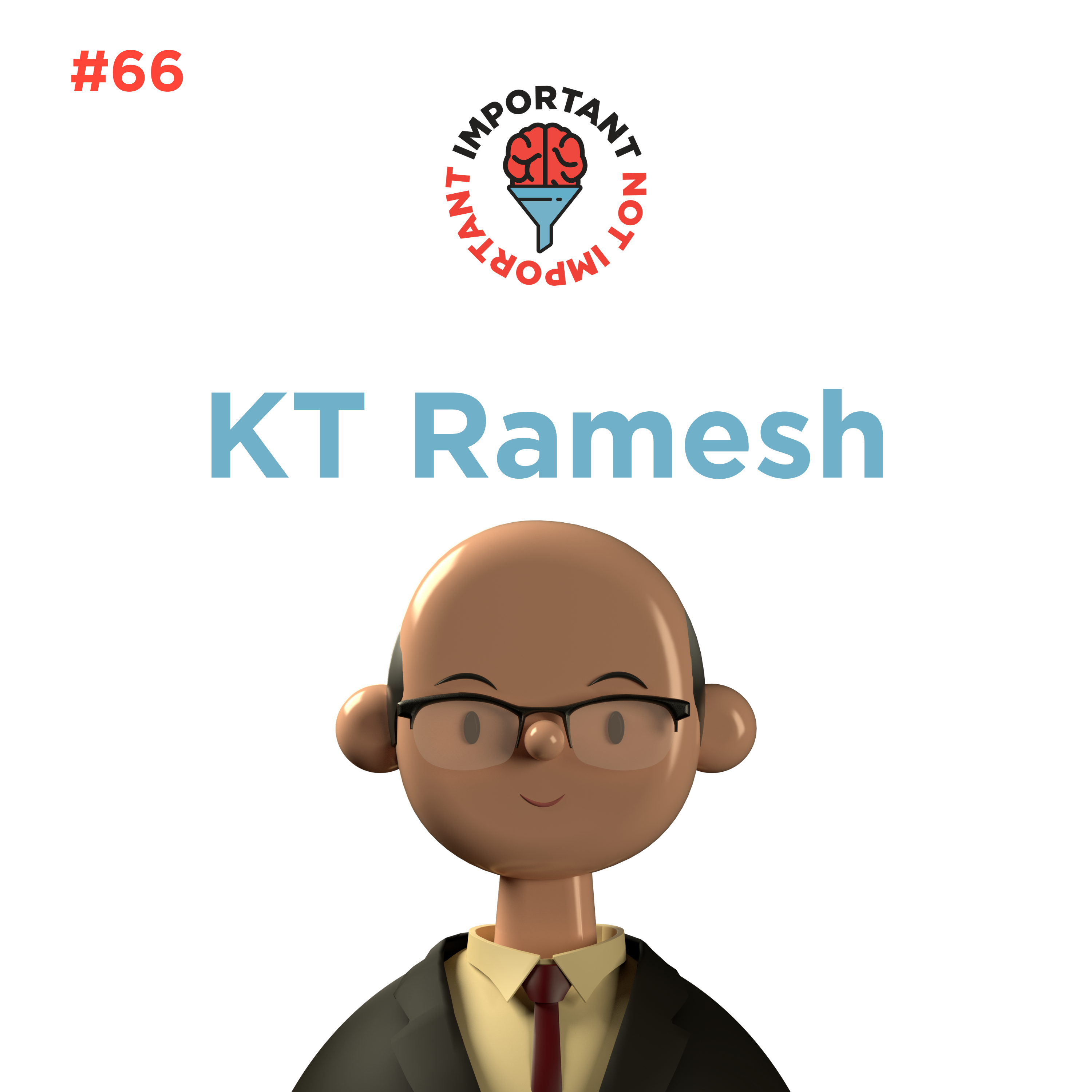 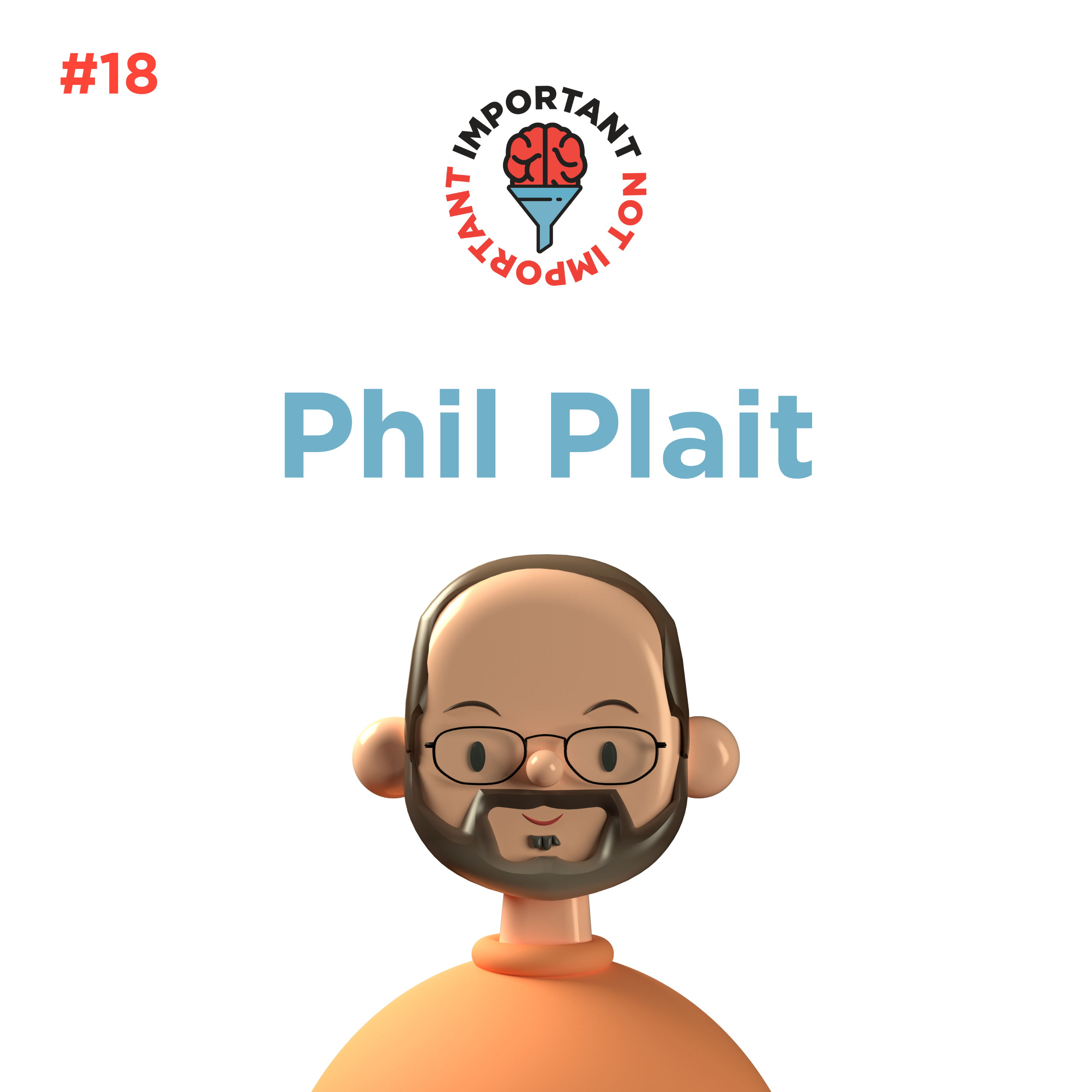 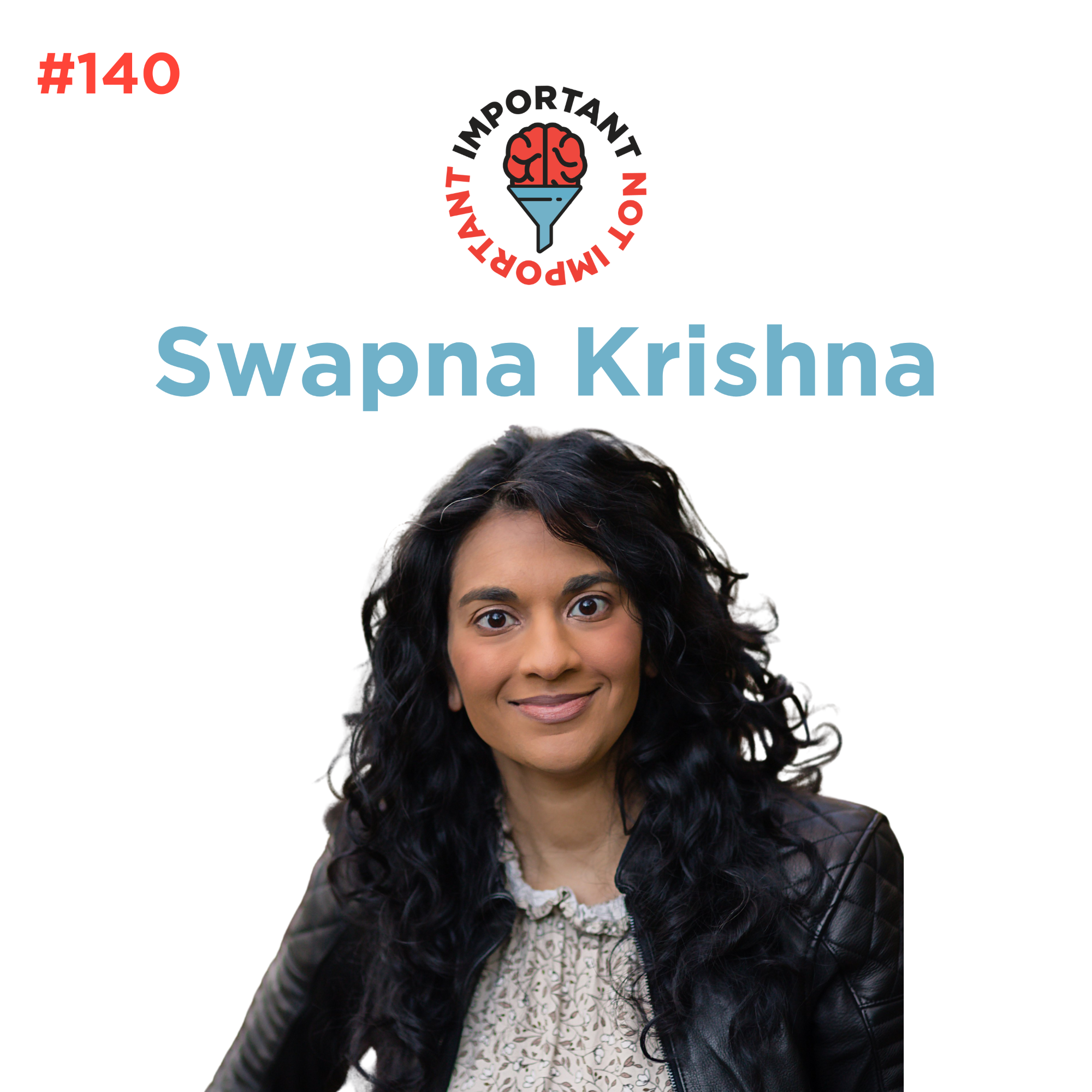 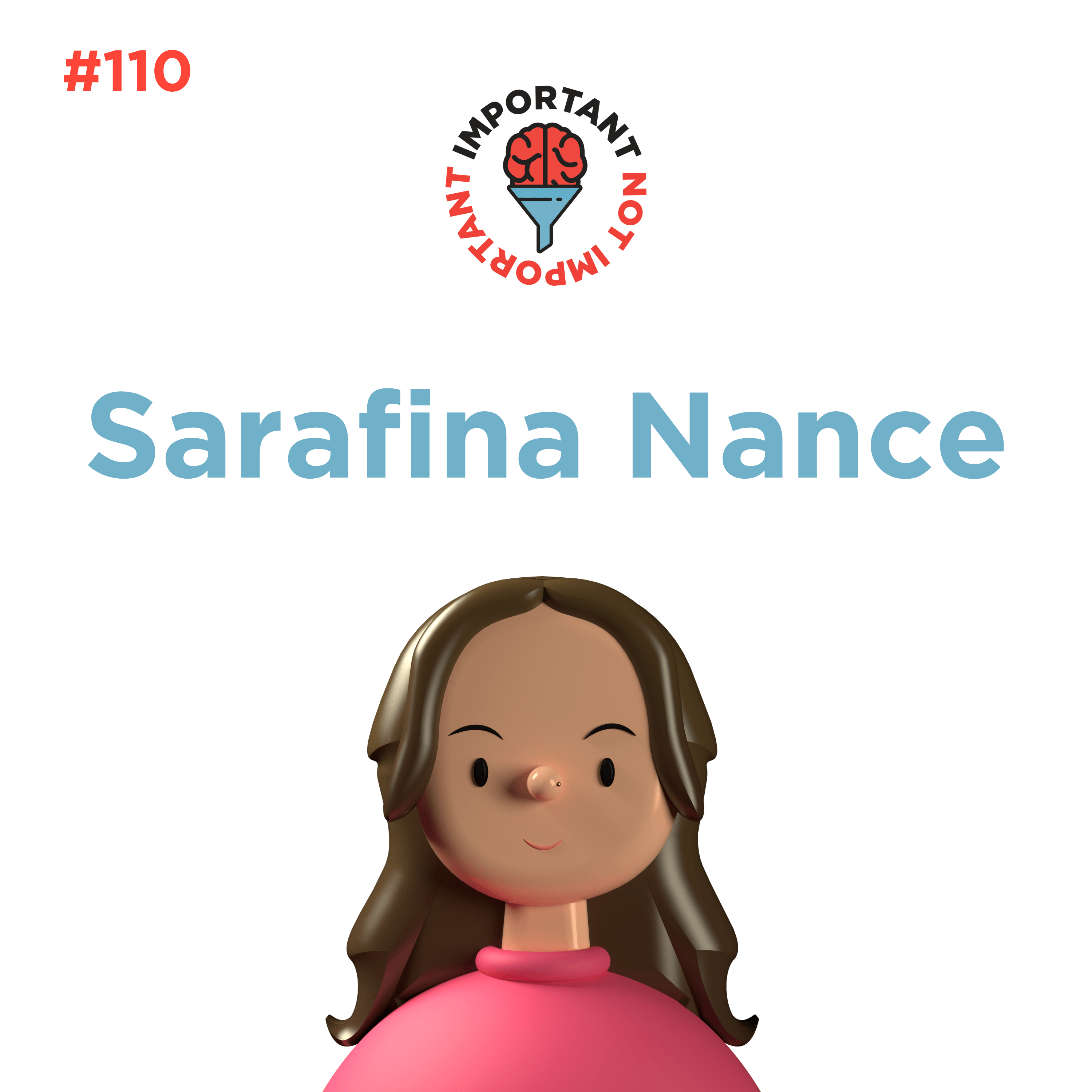 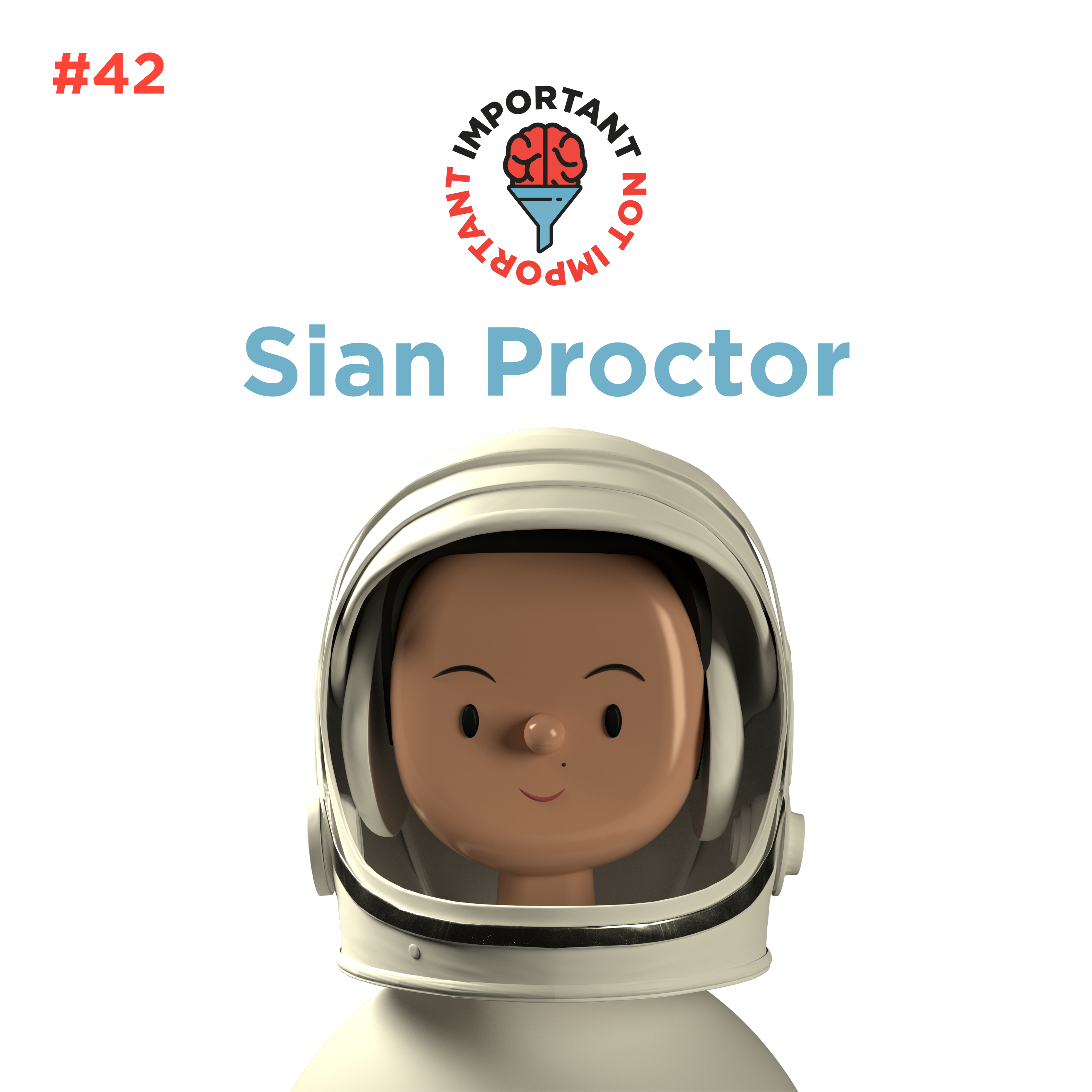 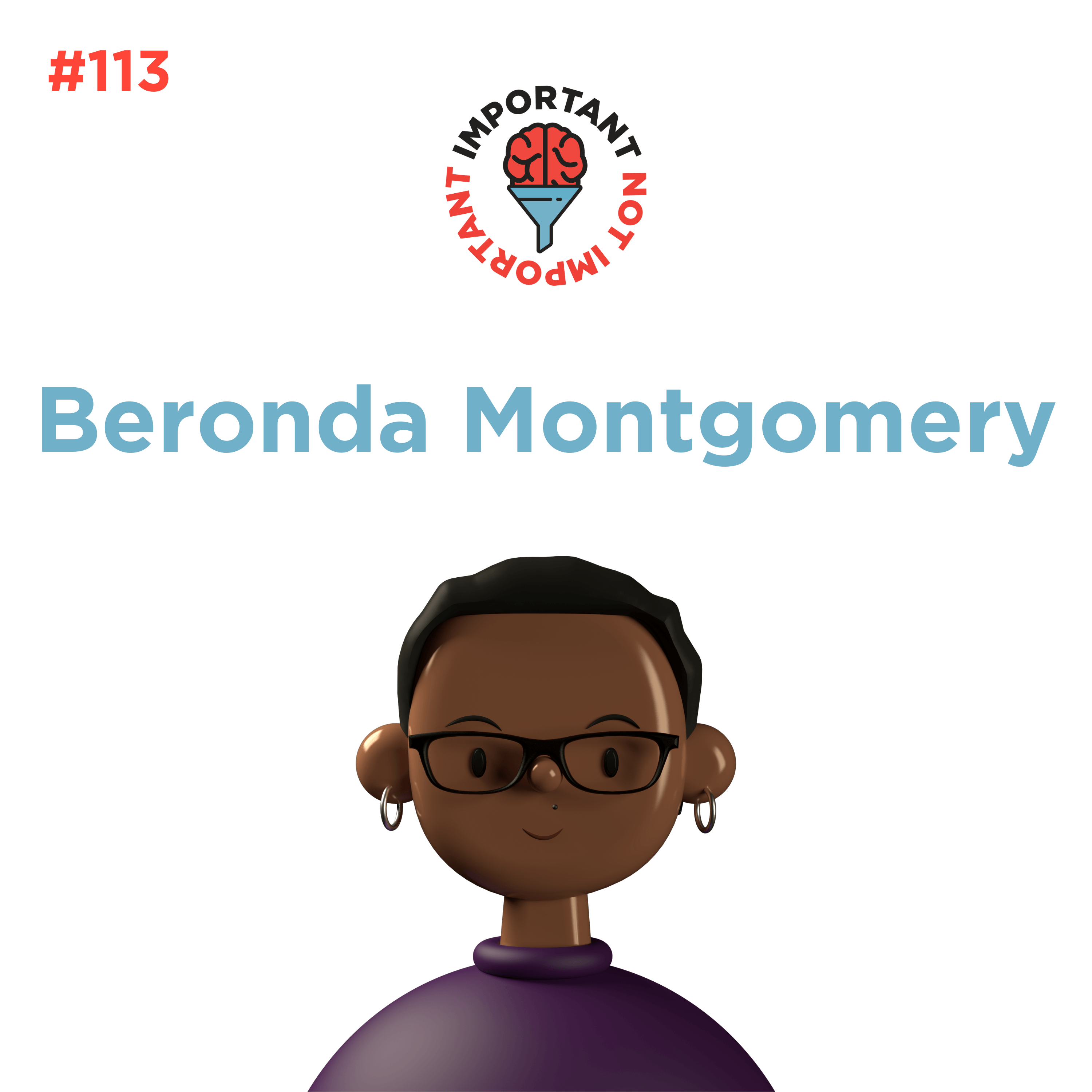 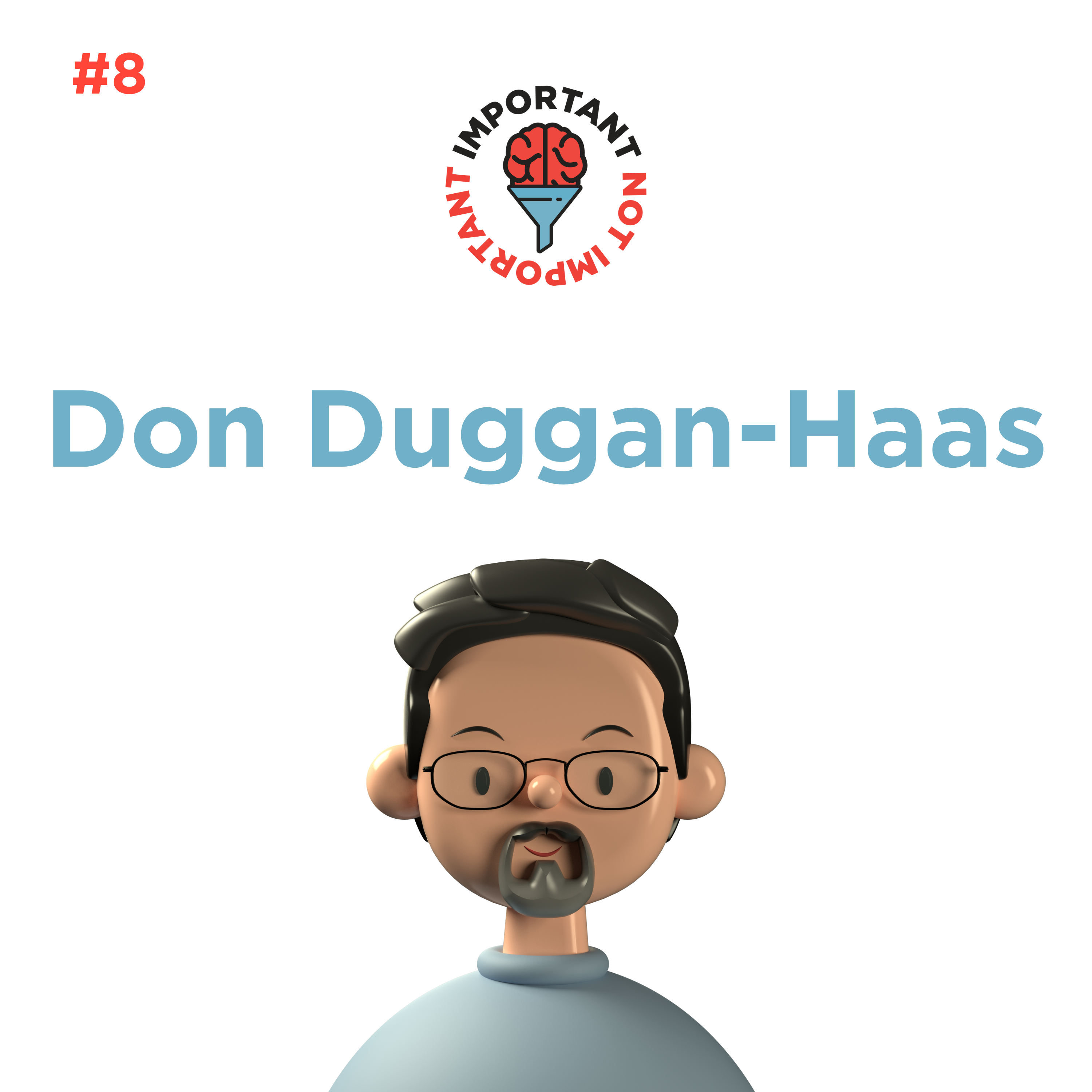 #8: How do we safeguard science in American schools?